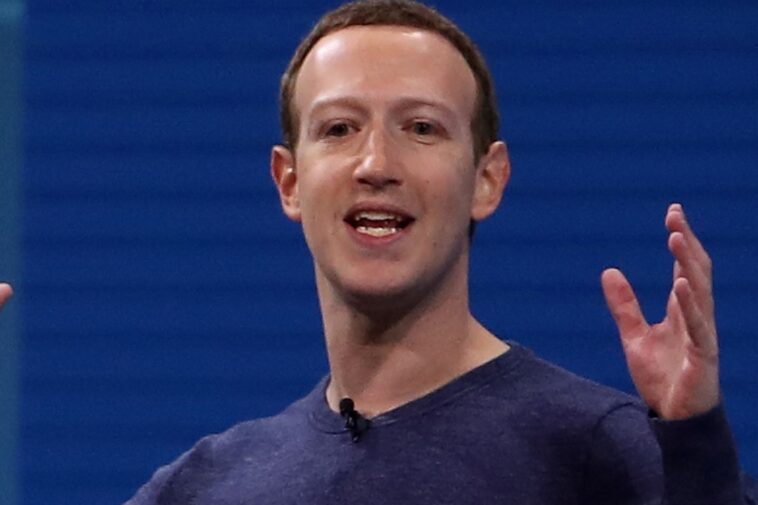 FACEBOOK users could be paid around £50 each if the tech giant loses a legal battle over claims it exploited people’s data.

Mark Zuckerberg’s tech empire Meta could be forced to cough up £2.3billion in damages for 44million UK Facebook users.

The payment would apply to anyone who used the site at least once between 2015 and 2019.

She argues the company abused its dominance, leaving Brits with no choice but to accept its terms.

This allowed Facebook to make billions from user data while they got nothing of monetary value in return, it’s alleged.

The academic is taking it up with the Competition Appeal Tribunal.

“In the 17 years since it was created, Facebook became the sole social network in the UK where you could be sure to connect with friends and family in one place,” she said.

Back to Top
Close
X
A judge shamed and fined a cancer patient for his unkept yard and said if jail time was an option, s…RifsCNNA father and son appeared for an online court appointment for a citation they received for their unkept yard in Michigan, but instead of a slap on …

Facebook users could be handed £50 EACH over 'illegal' data harvesting

X
How Google RIGGED the online ad market: US tech giant is accused of manipulating…RifsGoogle manipulated the advertising marketplace before pocketing the money and giving it to publishers who gave the company preferred access, it has be…