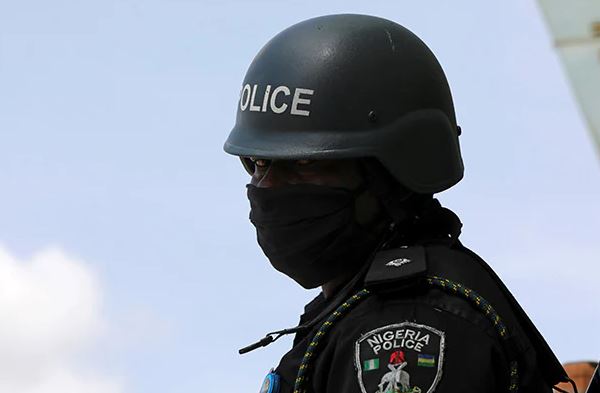 From June 4, 2021, when the Nigerian Government enforced the ban on Twitter, many government ministries, departments, and agencies suspended activities on the microblogging platform with immediate effect.

Compliance with this ban by the public institutions had negative consequences for their abilities to fulfill their responsibilities to the public.

Although the Complaint Response Unit (CRU) had been existing before #EndSARS protests, the likes of Segun Awosanya (SEGA) and Michael Ugochukwu Stephens, popularly known as Ruggedman, gave CRU a prominence at the height of the agitations.

With a mere tagging of their Twitter handle on short videos, pictures, and threads of tweets, this arm of the Nigeria Police was able to quickly track complaints of injustice against policemen.

After the Twitter ban, the CRU was still operational on Facebook, but with Nigerian youths more active on Twitter, the CRU missed out on numerous complaints against the Police. Sad.

Only on Tuesday, the Nigeria Football Federation (NFF) missed a glorious opportunity to celebrate with Nigerians on Twitter after the Super Eagles outclassed Egypt (never mind that the scoreline was only 1-0) at the ongoing Africa Cup of Nations (AFCON)

Back to Top
Close
X
REIGN OF TERROR: Inside Plateau communities where Army helps killer herdsmen…RifsFIJ   In 2021, over 200  people were killed as a result of the age-long sectarian violence between farmers and nomadic herders in Plateau State. …

From NCDC to NFF, How Twitter ban hampered the work of gov't institutions

X
Ministry, Police, seven others spent N49.5bn without NASS approval – Auditor…RifsThe Office of the Auditor General of the Federation has disclosed that nine Ministries, Departments and Agencies of the Federal Government spent about…