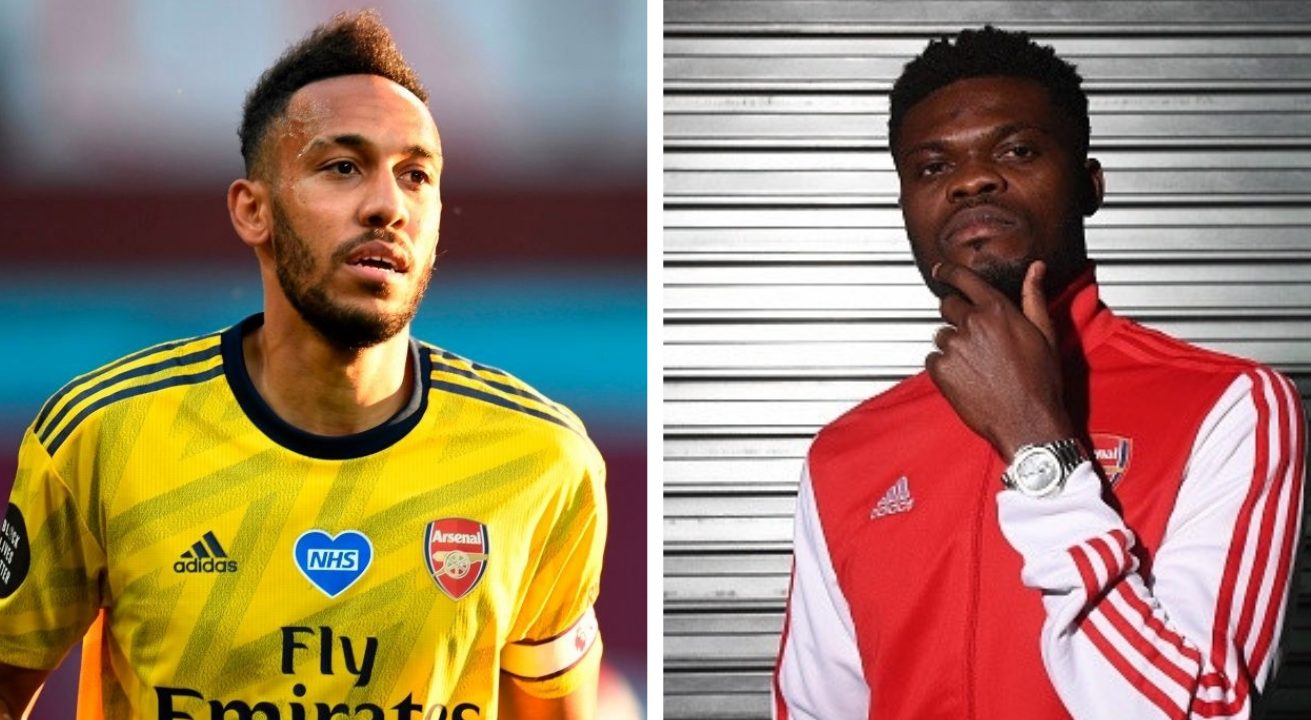 Africa Cup of Nations contenders Ghana hope to get their campaign back on track after losing their first match to Morocco, but they face strong opponents in the shape of Gabon, who have their star striker Pierre-Emerick Aubameyang back after his recovery from Covid. Follow the action on FRANCE 24’s liveblog below.

Ghana have one of the best track records in African national football. They have won the Africa Cup of Nations four times and second five times – most recently in 2015. They also went on a great run to the World Cup quarter-finals in 2010, and were only denied a place in the semis thanks to Luis Suarez’s handball late in extra time (or the “save of the tournament”, as the Uruguay striker put it).

But Gabon are an up and coming prospect in the African game and boast a formidable talent in the shape of Arsenal forward Aubameyang.

Read FRANCE 24’s liveblog below to watch the game unfold: