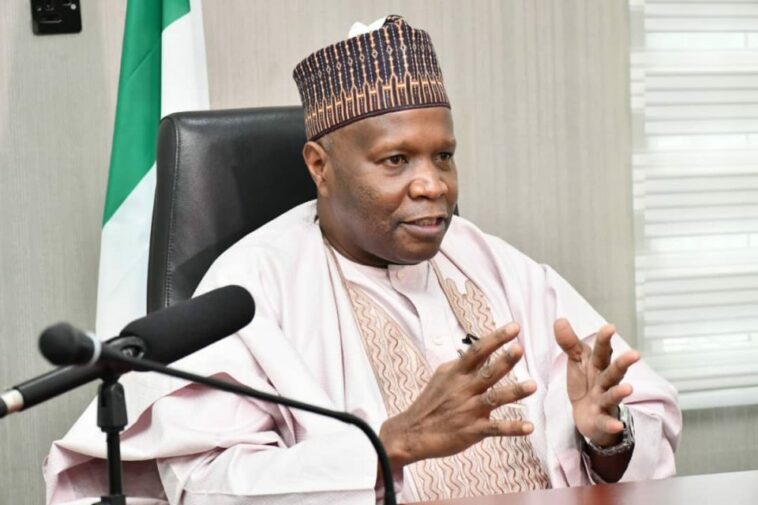 The Gombe State Government says it will expand the production of complementary food, noting that 22,000 malnourished children across the 11 Local Government Areas of the state are expected to benefit.

The Commissioner for Science, Technology and Innovation, Dr. Aisha Maigari, disclosed this during the opening of introductory training on intellectual property and technology transfer operations at Gombe State University.

The training was organised by the National Office for Technology Acquisition and Promotion, in collaboration with the state government.

She said Governor Muhammadu Yahaya had approved the extension, adding that each local government would produce the foods for at least 2,000 children.

“We have registered with NAFDAC. It has passed all the stages. We are now waiting for the NAFDAC number,” she added.

According to the commissioner, as soon as the registration number from NAFDAC is obtained, the product becomes an intellectual property of the Gombe State government to be consumed in the state and subsequently be produced in large quantities for export to other states and countries to treat malnutrition.

X
Russia busts REvil hacker ring after tip off from US – VIDEO…Breaking News 2The ransomware group has been accused of extorting money from abroad Following information provided by US authorities, Russian security services have …