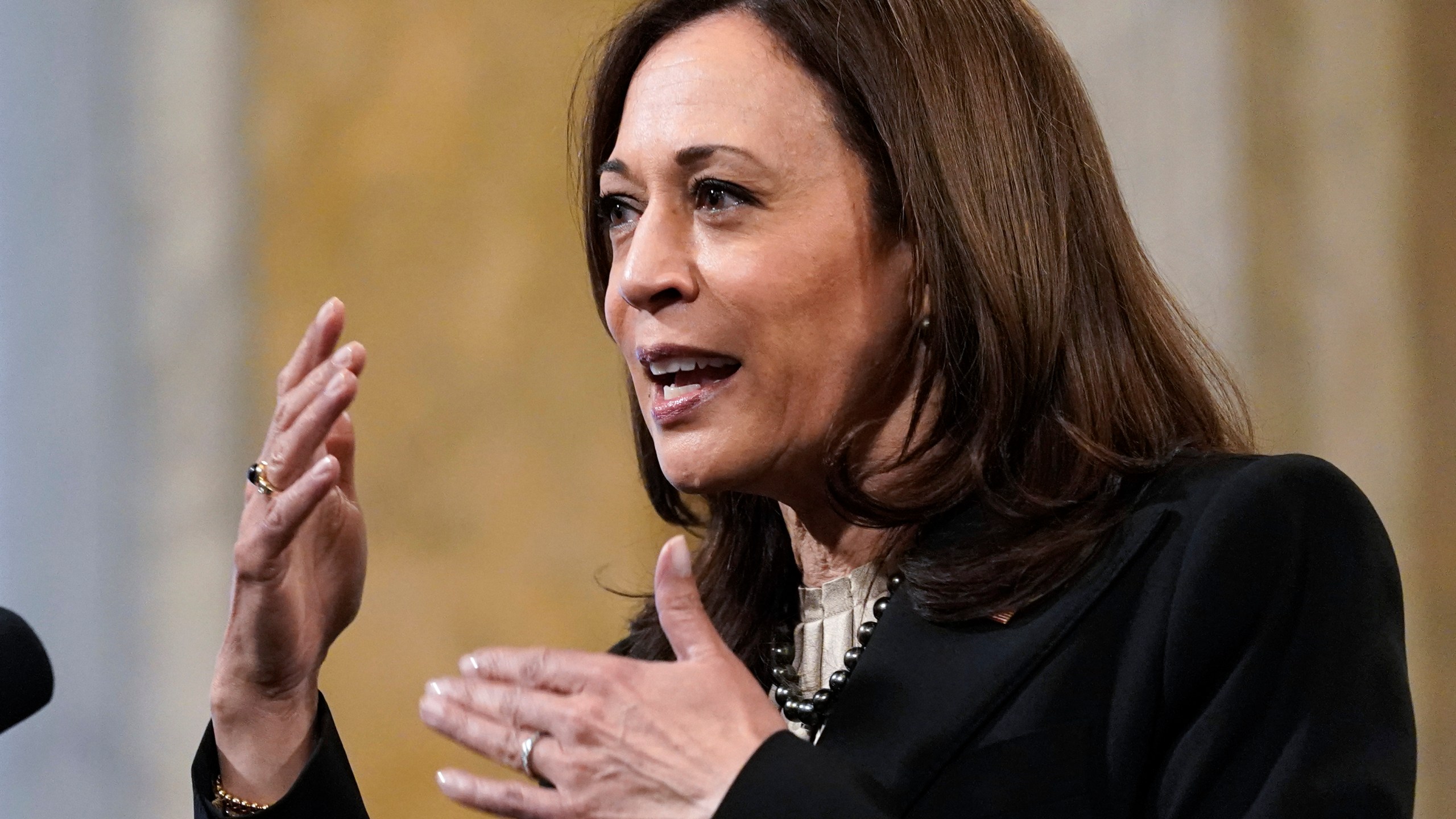 US Vice President Kamala Harris shrugged off a question about Americans having trouble securing a coronavirus test, suggesting a simple Google search was an optimal solution to the problem.

Appearing on NBC’s ‘Today’ show on Thursday, Harris was asked by host Craig Melvin why the Joe Biden administration hadn’t obtained more Covid tests amid shortages around the US, saying “After the Delta surge in the fall, why are we at a point now where folks can’t get tests?”

“We just ordered – I don’t have the number in front of me, but millions of tests,” Harris replied. “We have 20,000 sites where people can go, and I urge people to Google it, or go on any search engine, and find out where free testing is available.”

Unconvinced, Melvin began to respond, stating “But madam vice president, the fact that we’re still telling people to Google where you can get a test…,” but was soon cut off by Harris, who explained that Google is “a mechanism by which [people] can locate something that they need, something that can help them.”

“If you want to figure out how to get across town to some restaurant you heard is great, you usually do Google to figure out where it is,” she said.

While the VP could not say for sure when the new tests would be sent out, a White House official who declined to be named later told NBC that contracts to create 500 million at-home screenings would be finalized sometime over the next two weeks, adding that further detail would be provided on Friday.

At-home and rapid coronavirus tests have become increasingly harder to come by, likely explained in part by a plunge in demand as vaccination rates grew across the country, prompting major manufacturers such as Abbott to ramp down production. Shortages have also been driven by the Food and Drug Administration’s decision to authorize only a few companies to produce test kits, with smaller firms claiming the agency used an “arbitrary, opaque process” that favors big competitors, thereby restricting the overall supply.

Back to Top
Close
X
Nigerian economy contracted in November, says CBN…HeadlinesPunchThe manufacturing and non-manufacturing Purchasing Manager’s Indices for November 2021 remained below the 50 index points at 47.3 and 47.5 index …