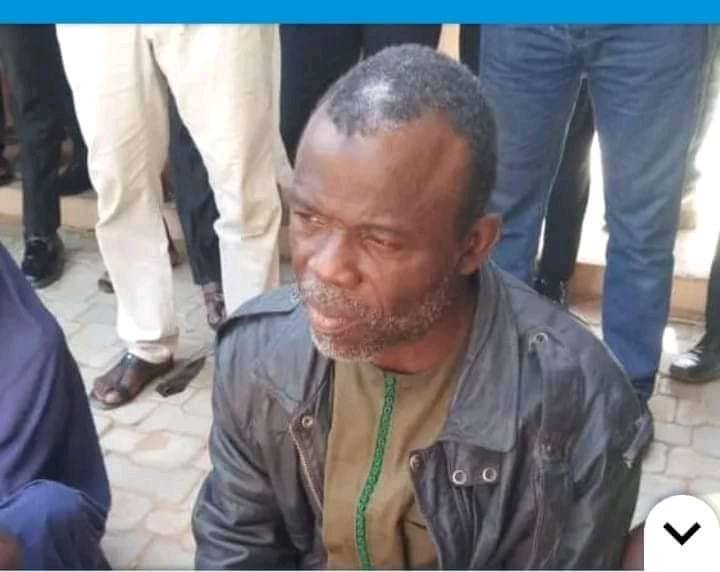 The police in Zamfara state have arrested a cannibal, Aminu Baba, who has 19 children of his own, but feasts on human parts.

Baba told the police he always ordered the human parts and that he found the human throat, the most delicious.

He also confessed he sold some of the human meat.

Aminu Baba was arrested after the police first picked his agent, who said he was given a N500,000 contract by Baba to supply human parts.

He said he was successful in fulfilling the contract until his arrest.

Back to Top
Close
X
NSCDC sets up female squad to combat insecurity in Ondo…HeadlinesDaily Post In a bid to combat activities of criminals in Ondo State, the state command of the Nigeria Security and Civil Defence Corps, NSCDC, ha…

Human throat the most delicious: Aminu Baba the cannibal of Zamfara