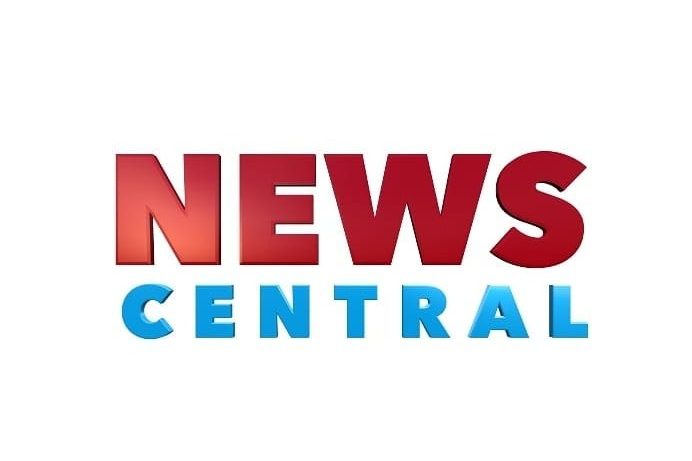 A Kenyan broadcaster has alleged that News Central TV, a television station in Lagos, Nigeria, has failed to pay her the salary she was entitled to while working for the company.

The broadcaster who asked not to be named told FIJ she started working with News Central TV in February 2019 and was owed from March to September 2019, and from November to July 2020 when she resigned due to the company’s inability to pay employees.

As a top staff member in News Central TV in Kenya, her mandate was to establish a satellite office in Nairobi, but this never materialised because of the company’s unwillingness to develop.

She hired a cameraman and worked for the firm with other Kenyans on her own, but the corporation, she claimed, did not support them with funds.

“We were doing stories for the show, producing news and remitting it to them. But they never supported the office. They did not even register themselves here or give us money to do stories. They never even provided any of that support. We did things with our own money,” she told FIJ.

When she could not understand why they owed her salaries, she set out to meet Tonye Adonye-Halliday, News Central TV CEO, in Lagos in September 2019. But Tonya said the company would pay her.

Back to Top
Close
X
Southern Nigerians ignoring police job application: Frank Mba…More NewsPeoples GazetteBy Chukwuemeka Ayomide“Interested applicants are urged to log on to the NPF recruitment portal to register before the expiration of the…

'It's not a crime to owe salaries in Nigeria', News Central TV CEO tells broadcaster owed a year's salary

X
Policeman ‘suspended’ for 25 years for arresting robbery suspect…More NewsVanguard By Henry Ojelu As a young boy, Hilary Okorie from Abia State admired the police and dreamt of becoming a police officer. With no one to guide…