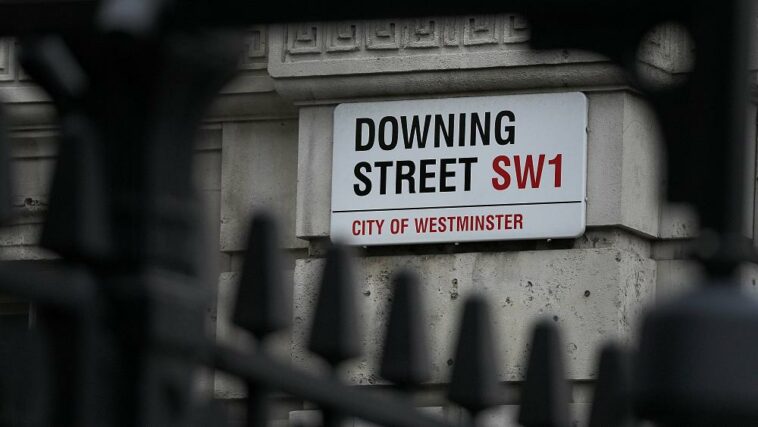 Boris Johnson’s office has apologised to the royal family for holding a staff party in Downing Street on the eve of Prince Philip’s funeral last year.

It comes after yet more revelations that the prime minister’s Downing Street staff held parties while the country was in lockdown during the coronavirus pandemic.

Earlier, Johnson’s former communications chief apologised after the Daily Telegraph published claims that two leaving parties were held for staff on the eve of the Duke of Edinburgh’s funeral in April 2021.

On the following day, images of Queen Elizabeth sitting masked and alone in church in line with COVID-19 restrictions were a stark symbol of the rigorous measures imposed across the United Kingdom. The country was also in a period of national mourning.

Yet the night before, Downing Street staff gathered for two leaving events to mark the departure of two members of Boris Johnson’s team, the Telegraph said…

Johnson's office apologises to Queen for party before Philip funeral