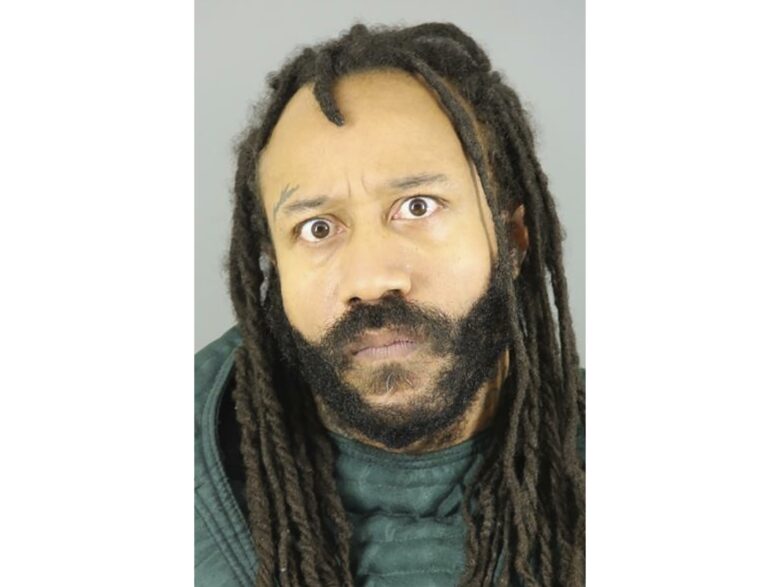 A Milwaukee man accused of killing six people and injuring dozens more when he drove an SUV through a suburban Christmas parade must stand trial, a court commissioner ordered Friday.

Brooks faces 77 charges in all, including six counts of homicide and multiple counts of reckless endangerment. He would face mandatory life in prison if convicted on even one of the homicide charges.

District Attorney Susan Opper called just one witness, police detective Thomas Casey. He testified that he and other officers yelled at Brooks to stop as he drove the SUV through the parade in downtown Waukesha on Nov. 21.

He described how the vehicle zig-zagged across the street for blocks, smashing into marchers from behind and running them over. He said Brooks injured 61 people, including the six people he killed.

Brooks’ attorney, public defender Anna Kees, suggested that Brooks was high during the incident, noting that officers who arrested him noticed he smelled of marijuana and his eyes were red and glassy.

She maintained that he couldn’t turn off the parade route because the side streets were barricaded and full of spectators. She noted, too, that he told detectives that he didn’t mean to kill anyone and couldn’t bring himself to look when detectives showed him photos of the carnage.

Judge to decide if Wisconsin parade suspect will stand trial