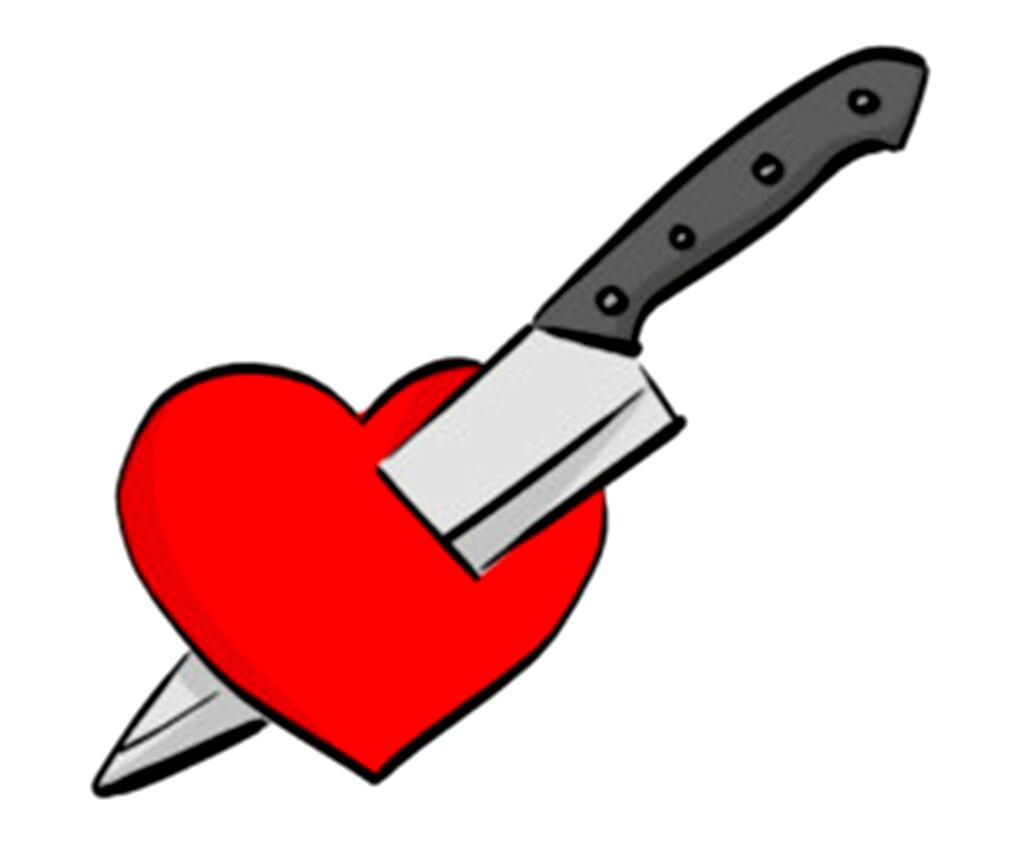 UGHELLI -THERE was confusion in Otu -Jeremi, headquarters of Ughelli South Local Government Area, Delta State, Wednesday night,as a man was reportedly stabbed to death by his daughter’s lover.

It was gathered that trouble started when the deceased whose identity could not be ascertained at press time, returned home from a journey and found the suspect simply identified as Paul, in a romatic mood with his daughter.

“In the process of asking what was going on, an argument broke out and they started to fight.

“As they were fighting, the suspect stabbed the man with a broken bottle. The man died before he could get help”, a source said.