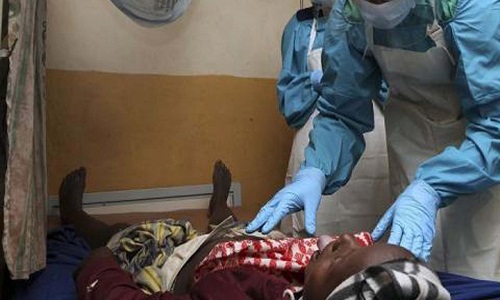 There were at least 48 confirmed cases of Lassa Fever in one week precisely from January 3 – 9, 2022, the latest epidemiological data from the Nigeria Centre for Disease Control (NCDC) has shown.

The report showed that in the same week, there were 222 suspected cases of the disease with two deaths reported.

The cases were reported in ten States and 20 local government areas.

Furthermore, the NCDC stated that of all confirmed cases, three states accounted for 79 per cent.

The agency, while urging Nigerians to keep their environment clean to prevent Lassa Fever, also explained that the virus is spread through contact with the body fluids of infected persons; urine, faeces, saliva or blood of infected rodents; and objects, household items, surfaces or eating food contaminated by infected rodents.

Nigeria records 48 new cases of Lassa Fever in one week

X
Boko Haram returns to Chibok, kills three, burn down houses…HeadlinesAt least three civilians have been killed when suspected to be the Boko Haram fighters raided a village in Chibok Local Government Area of Borno State…