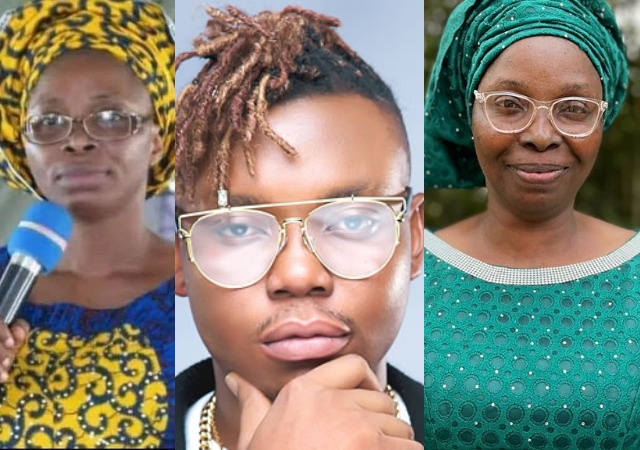 The intriguing conversation was initiated by an online blog where it was stated that the ‘Maserati’ hit maker whose real name is Ade Ebenezer is the younger brother of the controversial clergywoman.

”The controversial Mummy G.O. is reportedly the older sister to Maserati singer, Olakira, according to insiders close to the artiste. What would she say about the ‘horn’ sign he’s always flashing?”

Meanwhile Nigerian Media personality, Bolanle Olukanle has taken her Instastory to share photos of NIPOST office in Victoria Island which she said is a “ghetto inside”…

Nigerians react as Mummy G.O is reportedly the older sister of ‘In My Maserati’ star, Olakira

X
Joe Rogan is a ‘menace to public health,’ 270 doctors and experts tell Spotify…Entertainment“Mass-misinformation events of this scale have extraordinarily dangerous ramifications,” read the letter co-signed by doctors, scientists, health-care…