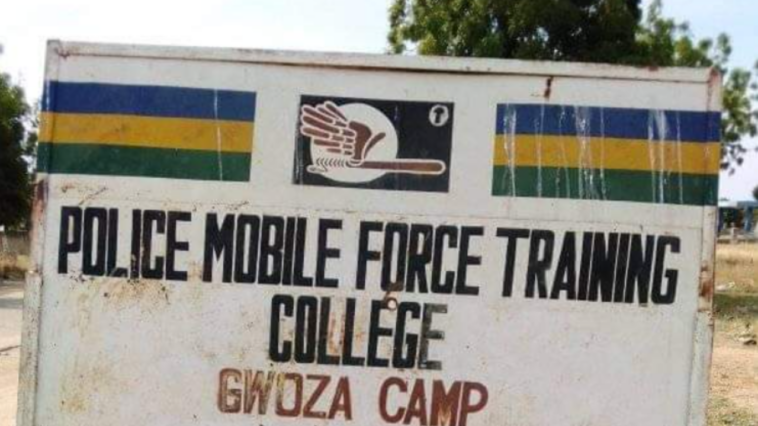 The Borno police command has debunked the report that some Police Officers were kidnapped by Boko Haram insurgents who attacked the Police Mobile Training School in Gwoza Local Government Area of Borno State.

The State Commissioner of police, Abdu Umaru, who addressed newsmen in Maiduguri, on Friday, said there was an attempt by the insurgents to invade the training school but officers repelled it.

“No police personnel were abducted at the police mobile training college Gwoza. Yes, there was an attempt to invade the school, we wish to inform the general public that the insurgents, who attacked the mobile training school on the 13th of January, 2022 at 2022hrs were successfully repelled by our gallant and men with less effort.

“The police did not record any single casualty not loss of firearms and no casualty on the part of police was recorded.” CP Umaru said…

Back to Top
Close
X
Human throat the most delicious: Aminu Baba the cannibal of Zamfara…HeadlinesPM NewsThe police in Zamfara state have arrested a cannibal, Aminu Baba, who has 19 children of his own, but feasts on human parts.Baba told the polic…

No abduction at our training school in Borno - Police

X
Nasarawa varsity students abducted close to campus…HeadlinesDaily Trust Some students of Federal University of Lafia, Nasarawa State, have been kidnapped around their campus.According to sources, the stude…