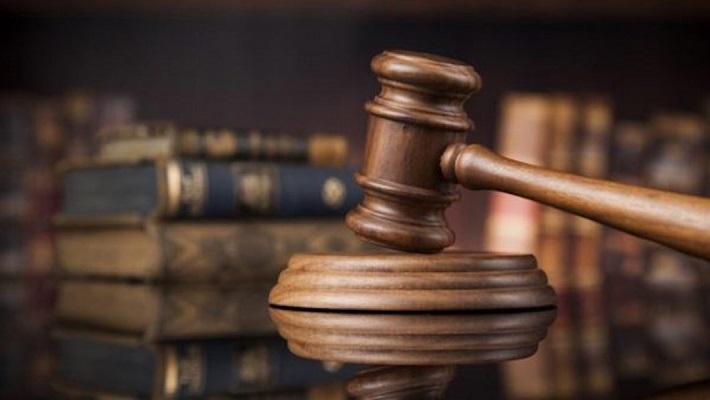 The police in Osun on Friday arraigned Olajire Segun, 29, who was found sleeping in front of a shop.

Mr Segun appeared before an Ile-Ife Magistrates’ Court on a charge of breach of peace.

The prosecutor, Emmanuel Abdullahi, told the court that the defendant committed the offence on January 13, at 1:38 a.m. at Moore Area of Ile-Ife.

Mr Abdullahi alleged that the defendant intended to commit a crime when he slept in front of a shop without any satisfactory reason.

According to him, the offence contravenes Sections 249(d) of the Criminal Code, Laws of Osun, 2002. The defendant, however, pleaded not guilty.

Magistrate O. B. Adediwura granted the defendant bail in the sum of N100,000 with one surety in like sum…

Police arraign man for sleeping in front of shop