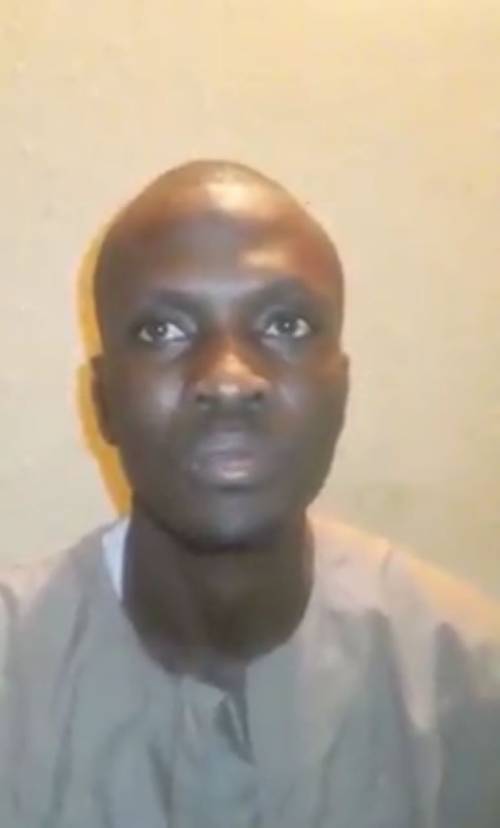 The Nigeria Police Force has arrested and detained a nephew of Alhaji Attahiru Bafarawa, former governor of Sokoto State who was supplying arms, ammunition, and military kits to bandits in Zamfara State, Sahara Reporters has gathered.

The police had last week arrested the suspect identified as Musa Mohammed Kamarawa.

Sahara Reporters learnt that he is currently being detained at the NPF headquarters in Abuja.

He was arrested by the Special Tactical Squad.

Sources told Sahara Reporters that Bafarawa, who has been uneasy with the arrest of his relation, has been putting pressure on the police for Kamarawa’s release.

He was however told the suspect could not be released as Governor Bello Matawalle of Zamfara State was involved and ready to report to President Muhammadu Buhari.

“This is a relative of the former Governor of Sokoto, Attahiru Bafarawa caught by security agents as arms and military kits’ suppliers to bandits,” a police source said.

“He has been under detention with Force Headquarters for about a week. Bafarawa has been putting pressure for his release but they told him they can’t release him since Matawalle is aware, that he will report them to the President.”

In a video obtained by Sahara Reporters, the suspect was heard saying, “My name is Musa Mohammed Kamarawa, born in Kamarawa, Isa LGA; my father’s name is Alhaji Mohammed who lives in Kamarawa with his brothers.

“My mother is a businesswoman and also a farmer who lives in Kamarawa; she is an elder sister to former governor of Sokoto State, Alhaji Attahiru Dalhatu Bafarawa; the Sardauna of Bafarawa, Alhaji Abubakar; Hajiya Tsahara; Hajiya Tumba; Hajiya Hafsatand Hajiya Safara’u.

X
Super-slimming model loses 4.5st and goes on to marry nine women at same time…Popular URLA model who lost 63lb has become a model who preaches about a “free love” lifestyle.Arthur O Urso, known as The Bear, shed four and a half stone by ad…