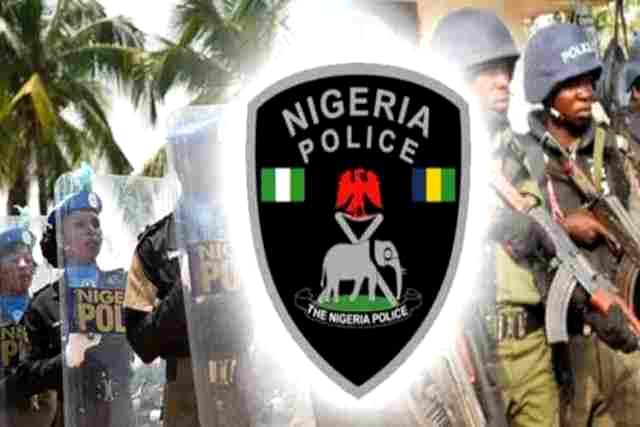 A trending video has showed two police officers, who allegedly extorted N150,000 from a motorist, accidentally recording themselves on the victim’s phone.

According to the victim, who shared the video, the officers abducted him and forcefully transferred the money from him using a POS agent in Sapele, Delta State.

“This happened after they kidnapped me and forcefully transferred N150,000 from my account, through one of their POS agents, where they take their victims to in Sapele, Delta State,” he captured the video.

The officers, who had filmed themselves for some seconds before one of them observed that the phone camera was active and had been capturing them, were heard heard asking the car owner how much he had left in the account.

“How much did you say dey inside? This boy na thief, see his phone, check everywhere. Wait, no be recording u dey record so?,” the policemen were heard saying in Pidgin English in the video.

Back to Top
Close
X
Subsidy Removal: NLC’s plan to embark on nationwide protest is misplacement of priority – Onuesoke…More RifsIndependentChief Sunny Onuesoke, a chieftain of the Peoples Democratic Party (PDP) and Former Delta State governorship aspirant, has described the Nig…

Police officers ‘mistakenly’ record themselves with motorist’s phone after extorting N150,000 from him