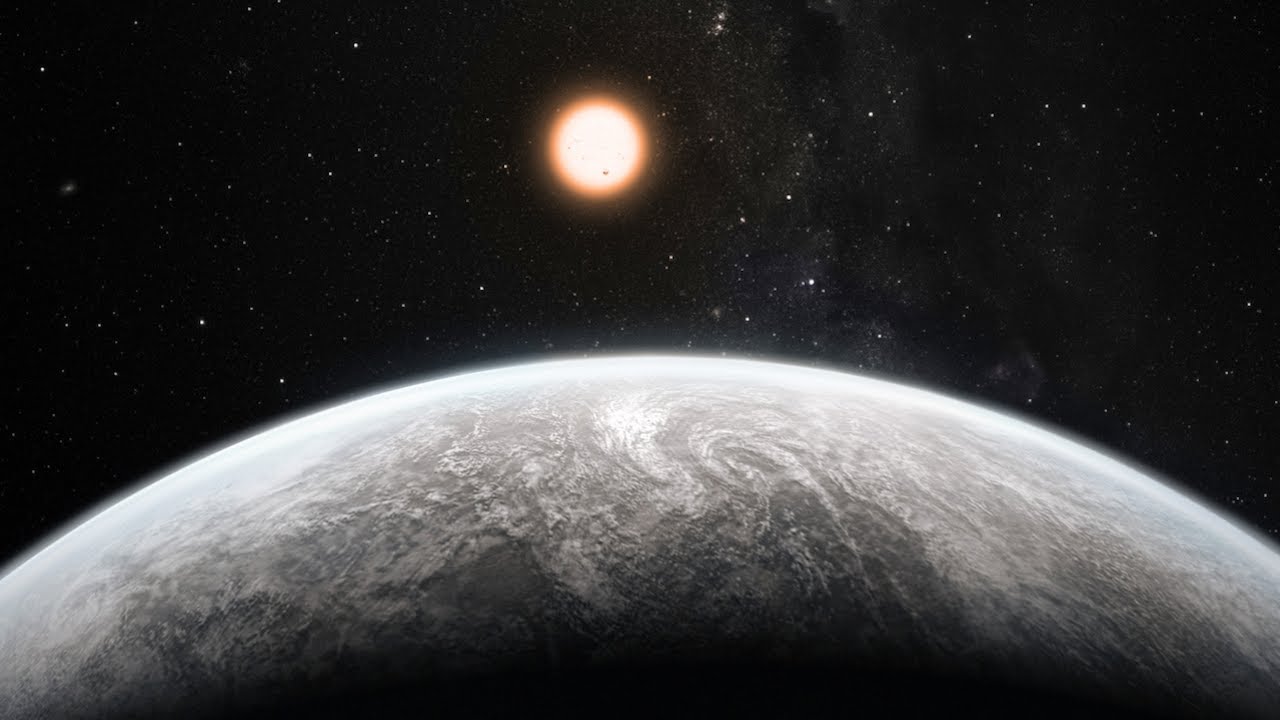 If confirmed, this would be the first ever celestial object of the kind to be discovered

Astronomers have identified signals emitted by what they believe could be the first moon to be discovered outside the solar system. The findings are tentative, with the celestial body being too distant to observe it directly.

Details of the discovery were published in the scientific journal Nature Astronomy. The moon, which apparently orbits a star some 5,500 light-years away from Earth, was given the name Kepler-1708 b-i. If the evidence obtained by the now-decommissioned Kepler space telescope is anything to go by, the newly discovered moon might be 2.6 times the size of Earth and made of gas.

Scientists have to date confirmed the existence of roughly 5,000 planets outside the solar system, known as exoplanets. However, thus far only two exomoons, including the Kepler-1708 b-i, have been identified. The first one was detected in 2017; however, its existence still has not been proven beyond a reasonable doubt.

Owing to the sheer distance between our solar system and those moons, it is simply not possible to see them directly most of the time. Astronomers have to rely on circumstantial evidence in the form of very faint, regular dips in brightness emitted by exoplanets, known as transit light curves.

Researchers believe exomoons are quite different from moons we observe within the solar system, in terms of both the formation processes involved and their orbiting patterns.

X
A century of quantum mechanics questions the fundamental nature of reality…ScienceThe quantum revolution upended our understanding of nature, and a lot of uncertainty remains By Tom Siegfried Scientists are like prospectors, excavat…