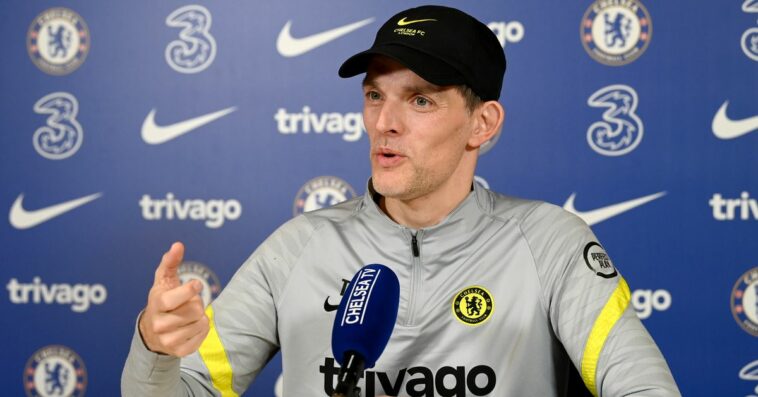 We Ain’t No History

Ben Chilwell’s long-term injury has left Marco Alonso as the only specialist left wing-back in the team, and with Chelsea still involved in five competitions this season, we have been actively looking for a solution.

Our primary solution was to try to recall Emerson from Olympique Lyonnais, but appears to have failed despite repeated attempts and even financial compensation, with Lyon head coach Peter Bosz announcing that the 27-year-old is staying for the rest of the season.

The sudden recall of Kenedy from his loan stint at Flamengo yesterday has suggested a possible solution however. Though not his natural position, Kenedy has had some experience at left wing-back under both Mourinho and Conte in the 2015-16 and 2017-18 seasons, and Tuchel is prepared to give him another shot at a place in the team — contrary to initial reports that ruled out any such possibility.

”Kenedy is back and I’m very happy about it. This is huge, huge opportunity for him to make his mark at this club and in this team. We will try now from today on to push and support him as good as we can. [While] we cannot say Kenedy is the solution. He can be the solution […]

“Nothing has changed but it needs to make sense, to be possible, make sense on a high level and also in the quality…

Back to Top
Close
X
The reason Chelsea giving Tuchel sole responsibility of transfers won’t work …Premier LeagueFootball LondonWith the January transfer rumour mill continuing to whirl along, Chelsea are not short of links to Stamford Bridge.But, as we all know,…

X
Chelsea confirm new Covid case as four players to miss Man City trip…Premier LeagueMENChelsea have confirmed a new positive Covid case in their squad ahead of the Premier League trip to face Manchester City.Thomas Tuchel's side have …