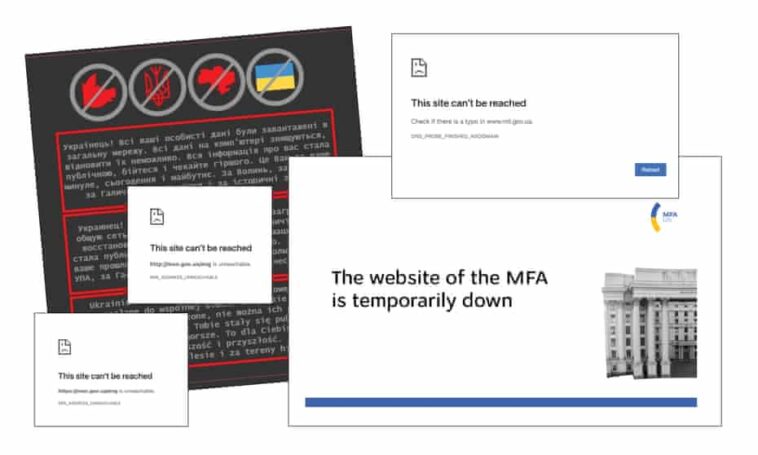 Ukraine has been hit by a “massive” cyber-attack, with the websites of several government departments including the ministry of foreign affairs and the education ministry knocked out.

Officials said it was too early to draw any conclusions but they pointed to a “long record” of Russian cyber assaults against Ukraine, with the attack coming after security talks between Moscow and the US and its allies this week ended in stalemate.

Suspected Russian hackers left a message on the foreign ministry website, according to reports. It said: “Ukrainians! … All information about you has become public. Be afraid and expect worse. It’s your past, present and future.”

X
Ethiopia at crossroads as drone attacks worsen Tigray crisis…World NewsOodaloopThere is more pressure from the international community to resolve the Ethiopia and Tigray conflict. The Norwegian Nobel Committee called on E…