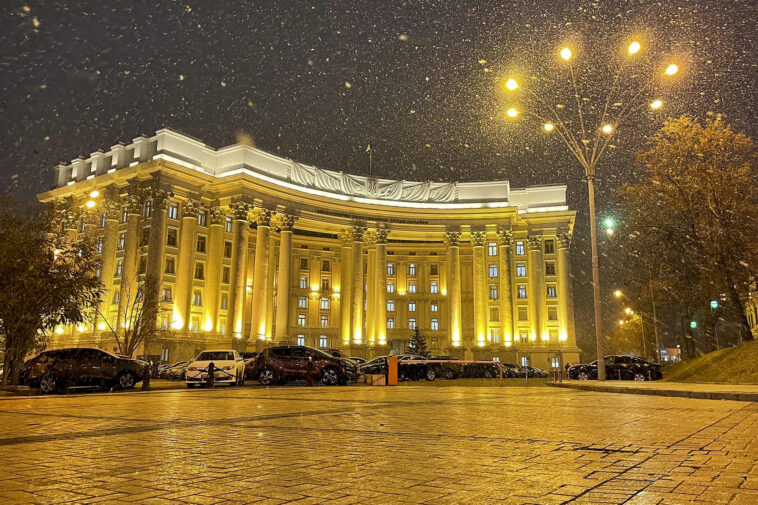 The computer systems of scores of government agencies and information technology companies in Ukraine have been hit with a destructive malware operation — a cyber attack that comes amid fears that Russia is poised to invade the former Soviet state.

Microsoft in a blog post late Saturday said the malware was disguised to resemble ransomware and was first detected on Thursday as part of a massive cyber incursion in which the attackers defaced government websites to display a message warning users to “be afraid and expect the worst.”

”The malware, which is designed to look like ransomware but lacking a ransom recovery mechanism, is intended to be destructive and designed to render targeted devices inoperable rather than to obtain a ransom,” Microsoft said.

The scale of the damage is unclear, Microsoft said.

“We do not know the current stage of this attacker’s operational cycle or how many other victim organizations may exist in Ukraine or other geographic locations. However, it is unlikely these impacted systems represent the full scope of impact as other organizations are reporting,” it said.

President Vladimir Putin has amassed thousands of troops along Ukraine’s eastern border, and US officials have said an invasion would happen between now and mid-February.

Diplomatic talks between top Russian, US and NATO officials last week in Geneva and Vienna over security guarantees demanded by Putin have…

Back to Top
Close
X
Facebook users could be handed £50 EACH over 'illegal' data harvesting…RifsFACEBOOK users could be paid around £50 each if the tech giant loses a legal battle over claims it exploited people's data.Mark Zuckerberg's tech empi…