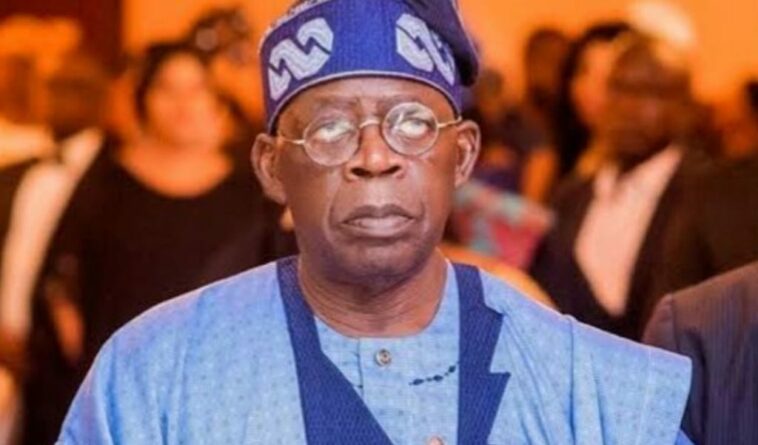 Senator Kashim Shettima, former governor of Borno State has said that Nigeria beyond 2023 requires a leader who will unify and not pander to regional or religious sentiments, insisting that the bill perfectly fits the person of Asiwaju Bola Ahmed Tinubu.

Addressing a conference of Supporters Group Management Council (SGMC), a coalition platform for groups rooting for the Jagaban Borgu, Senator Shettima said Tinubu is embued with rich ideas and strategies to fix the nation’s battered economy and unite the people.

He also Insists that power must shift to the Southern part of the country in the interest of equity, fairness and justice, adding that Tinubu deserves the support he enjoys because of the sacrifice he has made for Political.

X
Afghan earthquake kills at least 26 in drought-devastated area…HeadlinesFrance24At least 26 people were killed after an earthquake hit western Afghanistan on Monday, an official said.The victims died when roofs of their ho…