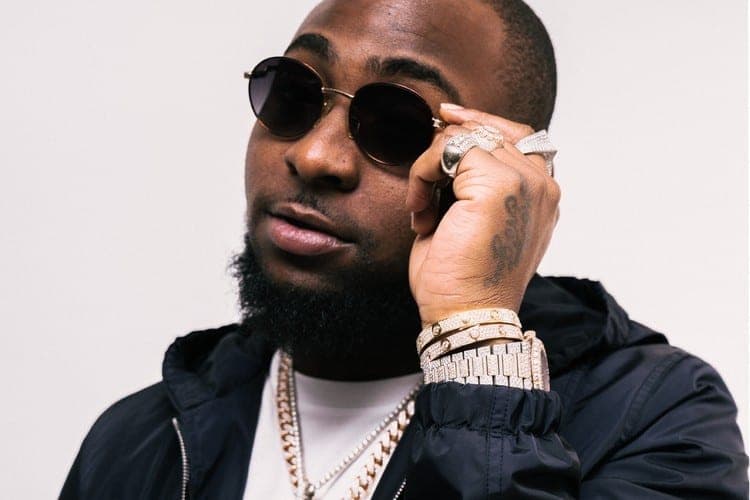 Davido Adeleke, Nigerian singer, and Bamidele Adeleke, his cousin, have traded words on Twitter as the crisis rocking their family over the forthcoming gubernatorial election in Osun state escalates.

The pair fell out after Bamidele declared his interest to run for the election on the platform of the Peoples Democratic Party (PDP).

Bamidele’s interest for Osun state’s highest office had rankled the ‘OBO’ singer who pitched his tent with Ademola Adeleke, his uncle and former senator.

Ademola had contested the 2018 governorship election but lost to Gboyega Oyetola of the All Progressives Congress (APC).

Back to Top
Close
X
Despite knowing I would be rigged out, I still shared N140m to party chieftains 2003 election eve &#…Latest News  Sahara Reporters A former governor of Ogun State, Olusegun Osoba, has said that he was rigged out of office during the 2003 governorship electi…