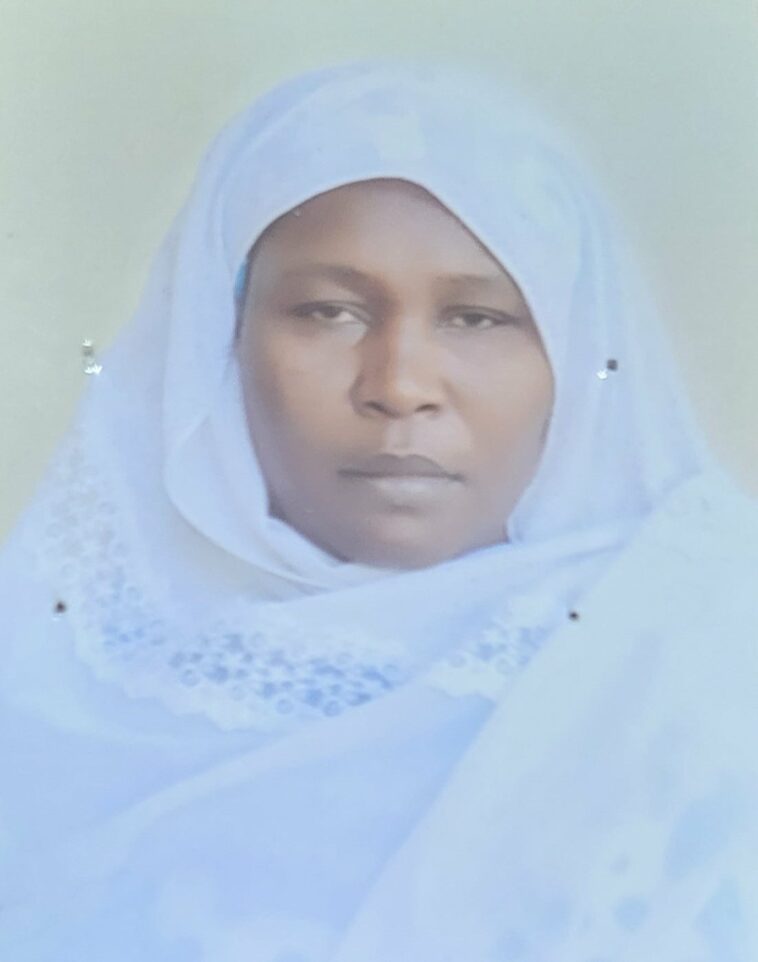 Naija News understands that the anti-graft agency on Thursday, arraigned the suspect before Justice Mohammed Nasir Yunusa of the Federal High Court, Kano.

The complainant according to reports, alleged that sometime in 2020 the defendant approached him with a business proposal for the supply of Diesel and Premium Motor Spirit (petrol) to a company known as Lee Group.

Ibrahim in the name of her company reportedly collected a sum of Thirty-Eight Million, Two Hundred Thousand Naira (N38, 200,000.00) from the complainant and his family members to execute the said business but diverted the money for her personal use.

Having learnt of the development, the complainant reportedly requested a refund, but the defendant told him she had given the money to one Alhaji Lawan who allegedly absconded and could not be reached.

However, after a series of investigations, it was discovered that the defendant never invested the sum of money as claimed.

Back to Top
Close
X
Each Nigerian state to get $20m as Osinbajo inaugurates $750m COVID-19 recovery program…Latest NewsDaily NigerianVice President Yemi Osinbajo has inaugurated the Nigeria COVID-19 Action Recovery and Economic Stimulus, NG-Cares, which will be impleme…

X
I spent N140million on eve of 2003 election on Agents, not vote buying – Osoba…Latest NewsIndependentThe former Governor of Ogun State, Aremo Olusegun Osoba, Thursday, said the N140m he was quoted to have spent on the even of the 2003 gener…