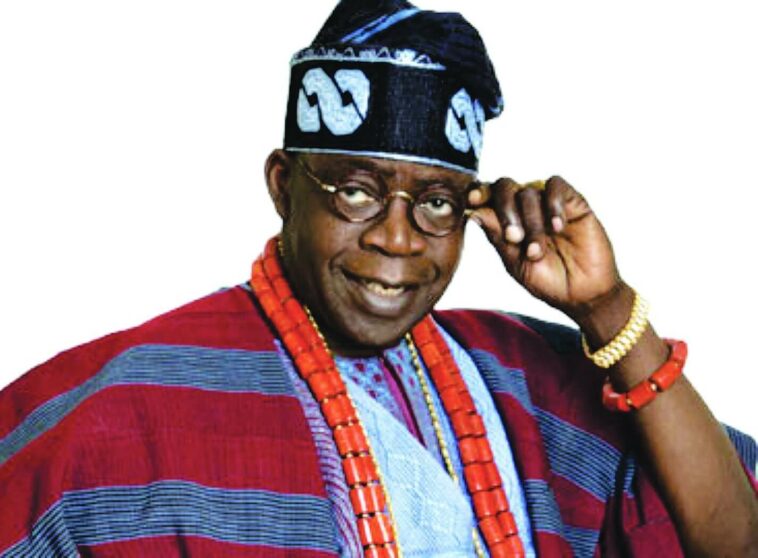 National leader of the All Progressives Congress (APC) and 2023 presidentIan hopeful, Asiwaju Bola Ahmed Tinubu, has donated N50million to the Niger State government to help tackle the security challenges in the state.

Tinubu made the donation during a visit to the Government House in Minna where he was received by Governor Abubakar Sani Bello, on Thursday.

It wrote: “Asiwaju in Minna, donates 50 million naira to the state government to support security challenges faced by the state.”

The donation comes days after the APC chieftain donated N50 million to the families of victims of the recent killings in two local government areas of Zamfara State.

The All Progressives Congress (APC) national leader arrived the hilltop residence of the General Babangida at about 2.30pm and both went straight into a meeting behind closed-door.