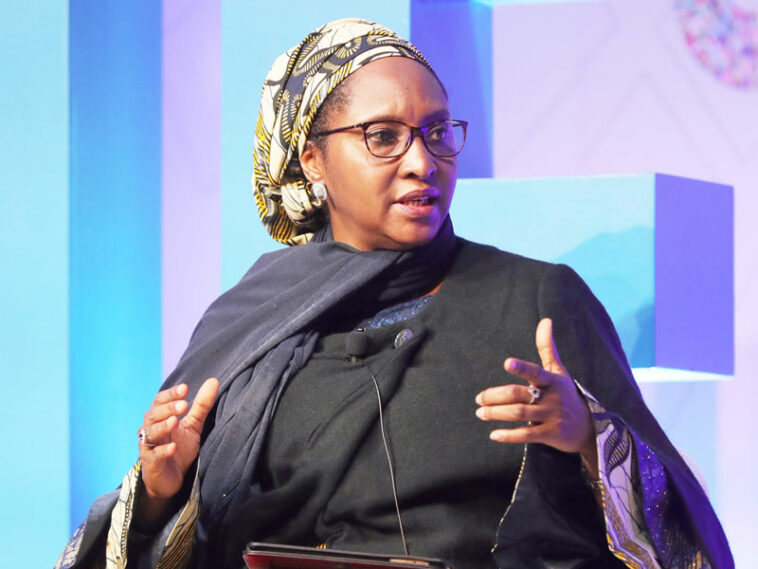 The House of Representatives has expressed its anger over the failure of the Minister of Finance, Budget and National Planning, Mrs Zainab Ahmed, as well as the Secretary to the Government of the Federation (SGF), Mr Boss Mustapha, to honour invitations extended to them.

The senior officials of the administration of President Muhammadu Buhari were asked to appear before an investigative hearing on an alleged high level of corruption on nominal rolls of Ministries, Department and Agencies (MDAs) of the federal government.

The matter is being looked into by the Committees on Anti-Corruption and Public Service Matters, but it was alleged that the Finance Minister and the SGF have failed to show up.

This has not gone down well with the lower chamber of the National Assembly, which on Tuesday summoned the duo, threatening to take further action if this continues.

Back to Top
Close
X
Assembly lauds Sanwo-Olu over rail projectsIn the NewsPunchMembers of the Lagos State House of Assembly have commended Governor Babajide Sanwo-Olu for his efforts to complete the state’s rail projects.The…