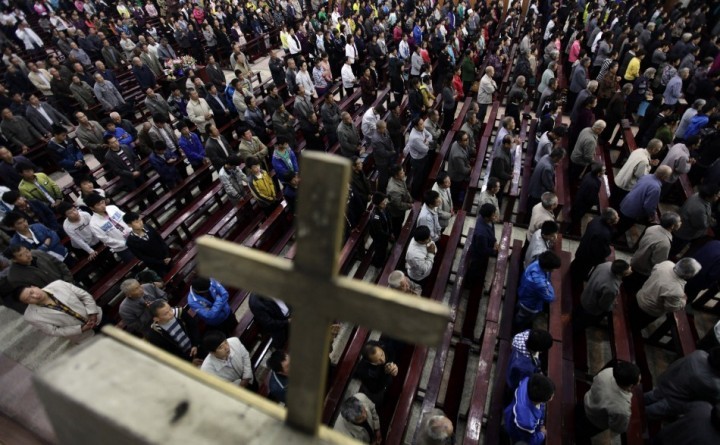 The latest victim of the Chinese Communist Party’s ongoing crackdown against Christianity in cyberspace is a well-known Christian website which has disappeared after serving believers for about 21 years, according to a report.

The people behind the popular Christian website, “Jona Home,” have put a notice on the Home page, which reads, “Due to reasons known to everyone, from now on our site can no longer serve brothers and sisters in Christ. Thanks to all for your company and support in the past 21 years!” U.S.-based persecution watchdog International Christian Concern said.

A new legislation, known as Administrative Measures for Internet Religious Information Services, was enacted on March 1, Bitter Winter, a publication produced by the Center for Studies on New Religion which covers human rights issues in China, reported earlier.

The law mandates an “Internet Religious Information Service License” for any religious group that wants to disseminate religious content on the internet. But it says only “legally established” organizations can do so, which practically means only groups that are part of the five authorized religions in China can use the internet to distribute religious content.

Open Doors USA, which covers persecution in over 60 countries, estimates that China has more than 97 million Christians, many of whom worship in unregistered or so-called “illegal” underground churches.

Even the organizations within the five authorized religions are subject to surveillance and limitations, Bitter Winter reported.

As per the new law: “[T]hey can broadcast sermons and lessons, but these would be checked by the authorities for their ‘Sinicized’ content, making sure they promote socialist values and support the party, and are not intended as proselytization tools. Religious universities and colleges may disseminate content via the internet only to their students. Any attempt to spread religious content to minors or ‘induce minors to believe in religion’ will lead to the termination of the license.”…

X
Nigerian workers suffer, bear burden of political corruption,  says ASUU …In Other NewsIndependent NGAcademic Staff Union of Universities (ASUU) has asked Nigerian workers to rise and resist a system which has consistently exposed them t…