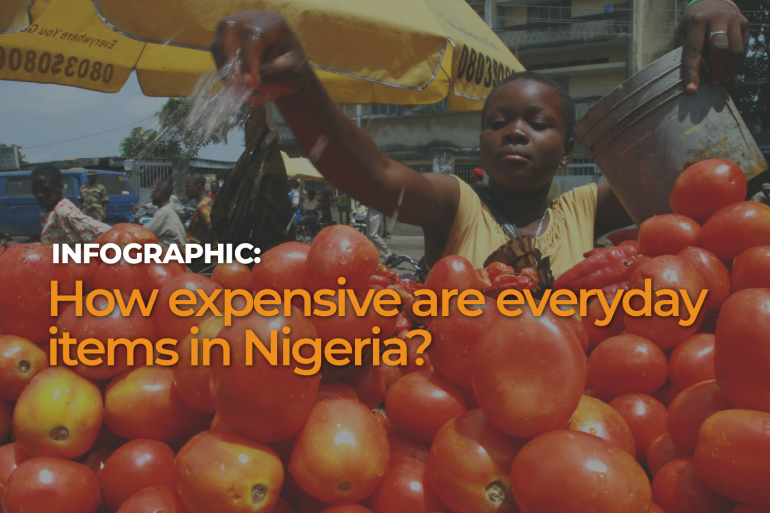 Back to Top
Close
X
An oil tanker is sabotaged. The investigator dies. Now what?…Special ReportDEAD IN THE WATER: A True Story of Hijacking, Murder, and a Global Maritime Conspiracy, by Matthew Campbell and Kit Chellel Surely the first clue that…

Infographic: How expensive are everyday items in Nigeria?

X
Deforestation on the rise as poverty soars in Nigeria…EnvironmentAkure-Ofosu Forest Reserve was established to help protect what is now one of largest remaining tracts of rainforest in Nigeria, and is home to many s…