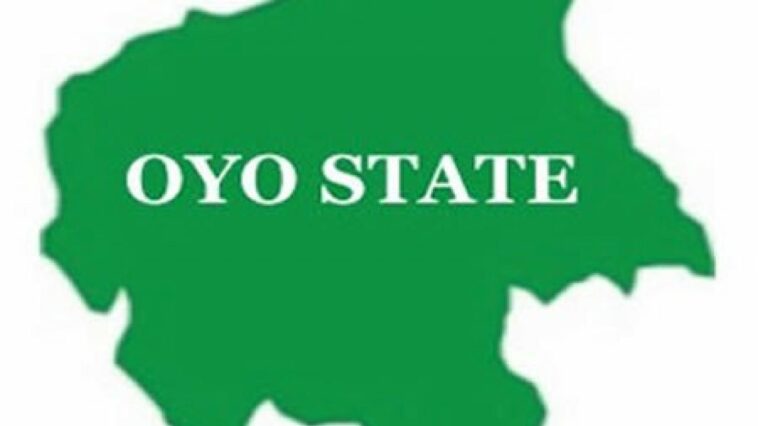 Some hoodlums suspected to be herdsmen have killed a farmer, Musa Monsuro, in the Ibarapa Central Local Government Area of Oyo State.

Monsuro was reportedly slaughtered on his cashew farm at Araromi village, Igboora, around 5pm on Monday.

While the reason he was killed could not be ascertained, there were reports that those behind the act were herdsmen.

Some residents told PUNCH Metro on Tuesday that security agents were alerted and they went to the farm to pick the corpse, which was taken to a mortuary.

The state Police Public Relations Officer, Adewale Osifeso, confirmed the incident to our correspondent in a text message.

He said, “The case is undergoing investigation. You will be updated accordingly.”

The killing is coming after a break of…

Back to Top
Close
X
Can Nigeria ever end its kidnap-for-ransom industry?…In the NewsWelcome to Foreign Policy’s Africa Brief. The highlights this week: Guinea’s junta plays for time, Ethiopia’s Tigrayan U.N. peacekeepers seek asylum a…

X
Education minister Nwajiuba how did you get N100m? ASUU blows whistle…In the NewsMinister of State for Education and presidential aspirant of the All Progressives Congress, Chukwuemeka Nwajiuba, should by now be chatting with the e…