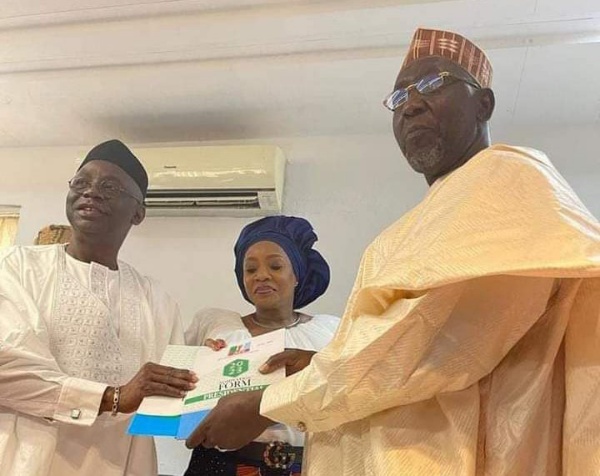 Tunde Bakare, the Overseer of the Citadel Global Community Church, on Thursday purchased N100 million in nomination and expression of interest forms of the ruling All Progressives Congress (APC) to run in the 2023 presidential primary in Abuja.

He joins a growing list of candidates vying for the APC ticket, which will have its primaries on May 30, 2022.

During a sermon in April, the cleric described the past administrations as “cake eaters” adding that it was time to have the 16th administration of “cake bakers.”

“This situation necessitates a specific type of leader,” he explained.

Ethnic disputes and religion, he claimed, have continued to stifle Nigeria’s unity.

“A mission of a new Nigeria and honest aspiration to serve as a 16th president of my beloved nation, Nigeria…