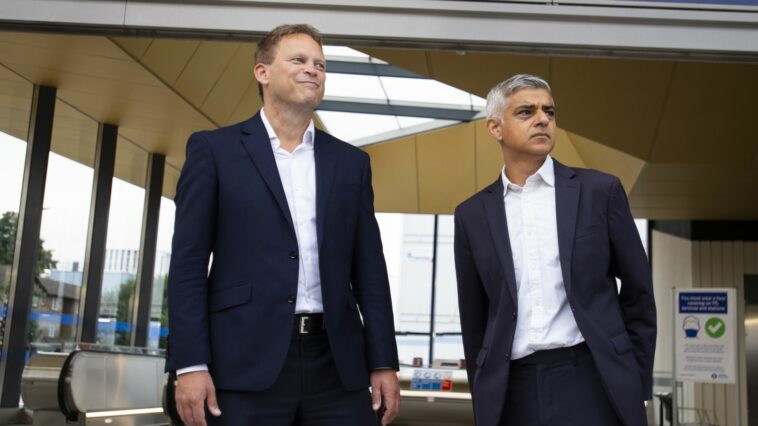 The transport secretary has accused London’s mayor of breaking election rules and “breathtaking political cynicism” by revealing the Crossrail opening date just a day before people in the capital head out to vote.

Grant Shapps claimed the announcement was an attempt to win favour in Thursday’s local elections and said he was referring it to the regulator, the Electoral Commission.

Political rules restrict what communications activity can take place in the run-up to an election.

The Tory minister described the announcement as an “unscrupulous headline grab” and said the government had “poured billions into Crossrail to solve delays clocked up on the mayor’s watch”.

Mr Khan, a Labour Party member, replied “he can do what he wants to do” when asked if he was concerned about Mr Shapps’ referral.