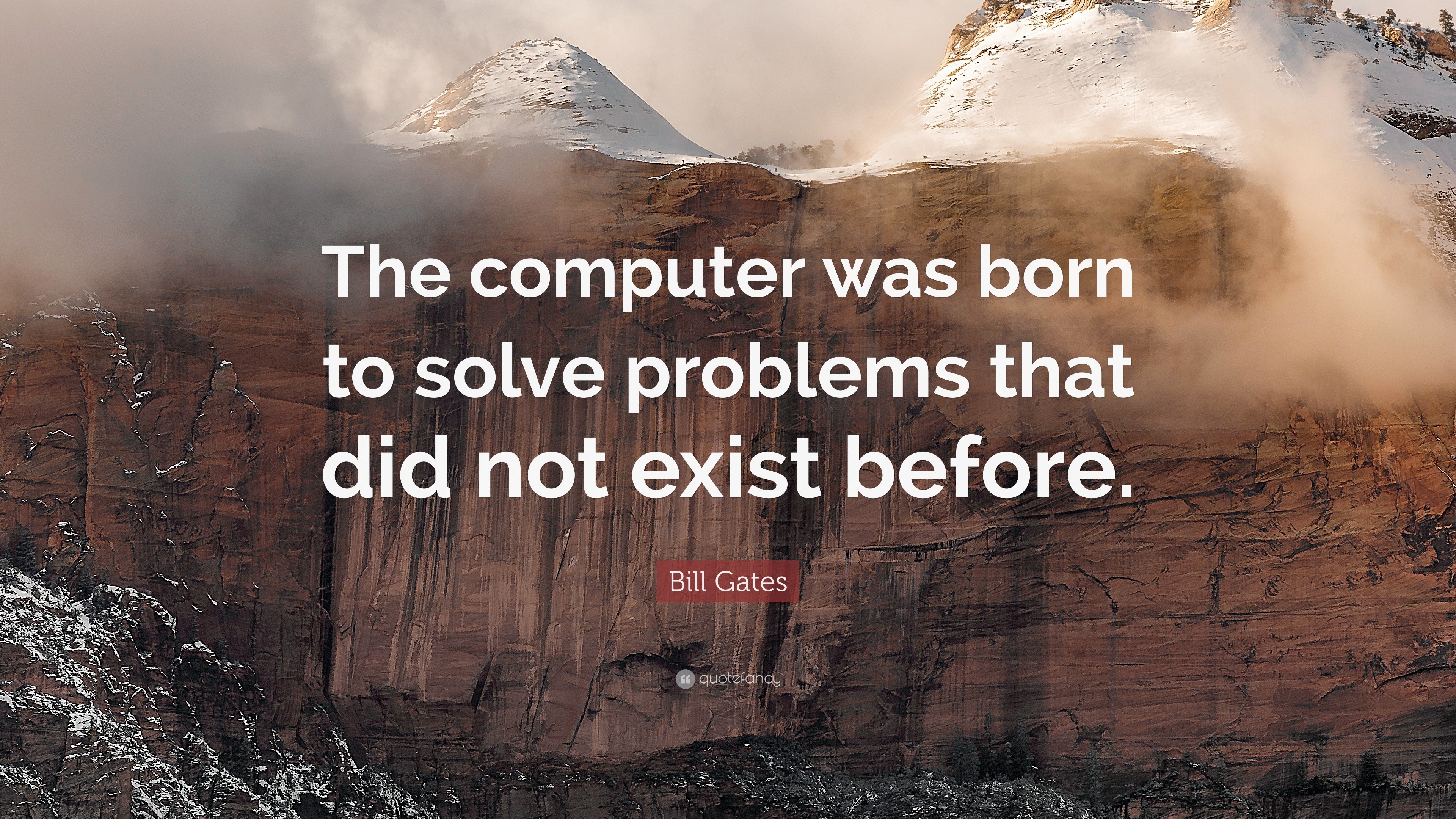 People are earning and spending money without ever touching it. In fact, economists estimate that only 8 percent of the world’s currency exists as physical cash. The rest exists only on a computer hard drive, in electronic bank accounts around the world.