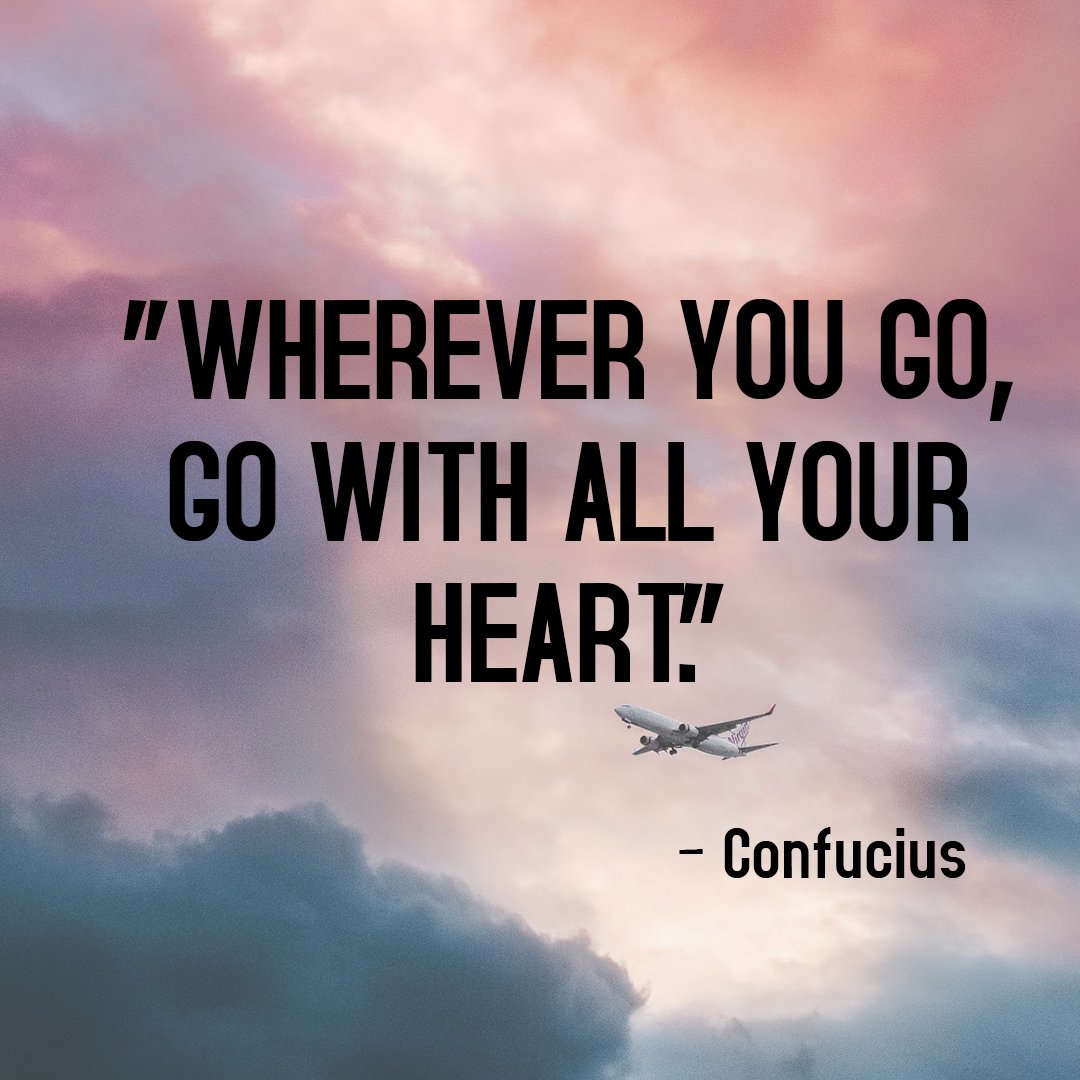 Divine Love fills every avenue, flows through every channel, and removes every obstruction.

Charles Darwin was the first to suggest that humans first emerged in Africa. However, prejudicial attitudes toward the continent made many people in the Western world highly resistant to the idea until well into the twentieth century.[20]

1994 Notorious US serial killer Joel Rifkin was first sentenced for the killings of women in New York on May 9, 1994.

An unemployed landscaper who lived with his mother on Long Island, Rifkin would drive to New York City and pick up prostitutes.

He strangled his victims and took personal belongings from the women.

During multiple trials, Rifkin’s lawyers argued that he suffered from mental illness, but he was convicted on nine charges of murder and was sentenced to more than 200 years in prison.

Arrested on June 28, 1993, Rifkin was pulled over for driving without a licence plate by police.

The officers were struck by a sickening smell from the car and found a dead woman in the back of his truck.

While in custody, he confessed to killing 17 women, all of whom were sex workers.

Rifkin’s mother, pictured centre, insisted that she did not go into her son’s bedroom and was unaware of the killings.

Back to Top
Close
X
Thought, Fact & History: 7 May 2022Thought of the DayThought of the day I have learned over the years that when one’s mind is made up, this diminishes fear. Fact of the day 80% of all pictures on the int…

X
Thought, Fact & History: 14 May 2022Thought of the DayThought of the day I haven't left my house in days. I watch the news channels incessantly. All the news stories are about the election; all the commer…