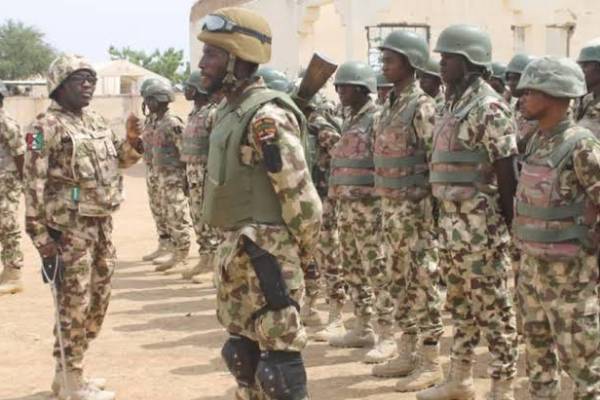 The soldiers of the 93 Battalion, Nigerian Army in Takum, Takum Local Government Area (LGA) of Taraba, have come under heavy attack from bandits, leaving six dead, and one missing.

DSP Abubakar Usman, Police Public Relations Officer (PPRO), Taraba Command, who confirmed the report to newsmen in Jalingo, said that the soldiers were on their way to repel an attack on Tati village in Takum LGA, when they were ambushed by the bandits.

Usman also confirmed that the commander of the operation against the bandits was still missing in action.

The PPRO also confirmed a bomb blast at the…