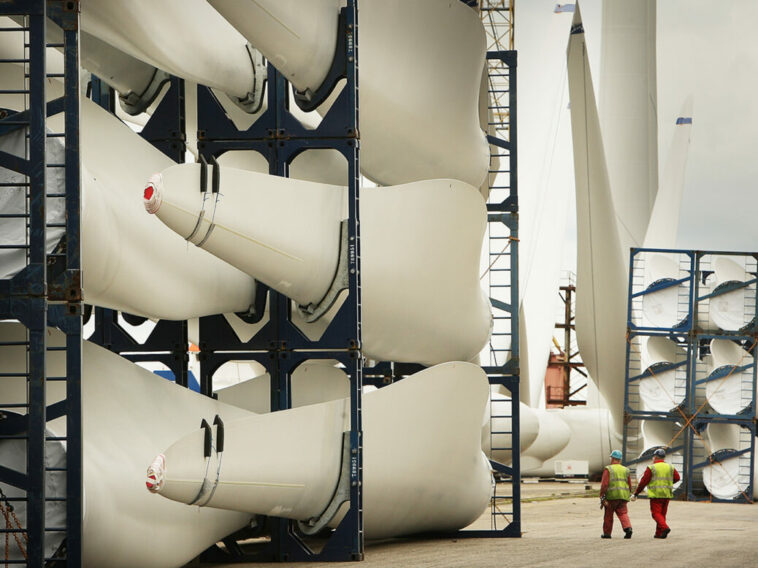 The global expansion in renewable power is expected to slow down next year, as supply chain and logistical challenges continue to hamper economic growth. Around 319 gigawatts of renewable power is anticipated to be added this year, but only a further 317 gigawatts in 2023, according to a new forecast from the International Energy Agency (IEA).

Although that is still a substantial increase, it would mark the first slowdown in renewable power growth in at least a decade.

In its report, the agency warned that countries need to take more action to scale up their renewable ambitions. “Unless new and stronger policies are implemented in 2023, global renewable capacity additions are expected to remain stable compared with 2022,” it said.

A 40 per cent decrease in hydropower additions, due to a reduced project pipeline in China, will offset a projected increase in solar. In the meantime there will be little change in wind power expansion (89 new gigawatts in 2022 compared to 91 in 2023).

The rising cost of raw materials is impacting the market. New utility-scale solar PV systems and onshore wind plants are around 15-25 per cent more expensive in 2022 than in 2021, with rising freight costs driving the prices up for wind plants.

On the other hand, the price of natural gas, oil and coal has risen much faster than renewables, meaning the latter’s competitiveness hasn’t yet been affected – especially in countries that rely on gas. If current trends continue, projected wind and solar expansion in the EU could still reduce the bloc’s dependence on Russian gas significantly, the IEA says…

Back to Top
Close
X
Climate change is devastating the Global SouthEnvironmentAljazeera Right now in India and Pakistan, a record-breaking heatwave is impacting the daily lives of nearly a billion people. Scorching temperat…

Renewable energy is being hit by the supply chain crises

X
France’s unprecedented drought shows climate change is ‘spiralling out of contro…EnvironmentFrance 24As global warming accelerates, the spectre of drought haunts France’s once verdant farmland. Even now, before the start of summer, 15 adminis…