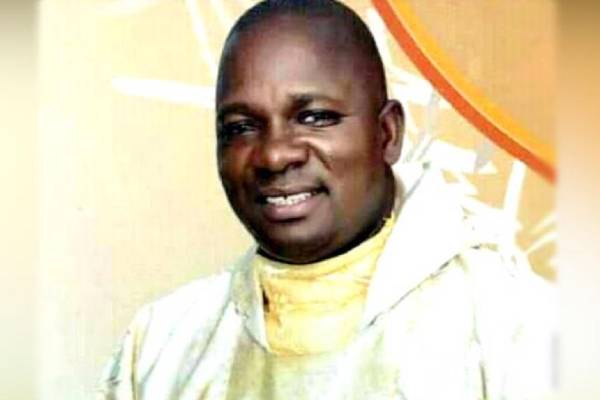 The Parish Priest of a Catholic Church in Kaduna State, who was kidnapped by terrorists at his home in Chikun Local Council two months ago, has reportedly died in captivity.

Mr Joseph Bako was the reverend father of Saint Johns Catholic Church in Kudenda. He was kidnapped on the 8th of March.

Although the incident has yet to be confirmed by police, the Chancellor of the Catholic Archdiocese of Kaduna, Reverend Father Christian Okewu, told reporters about it Wednesday night.

Back to Top
Close
X
2023: You’ve betrayed South-East – Orji Kalu hammers Edwin Clark…In the NewsSenator Orji Kalu has accused elder statesman, Edwin Clark of betraying the South-East and its quest for the 2023 presidency. Noting that Clark is a p…