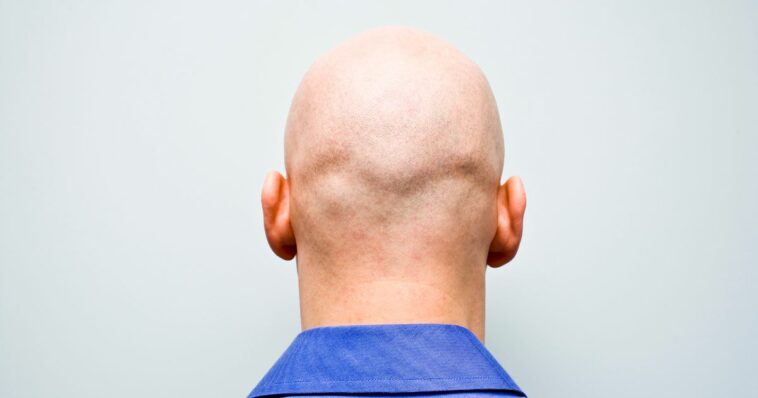 The ruling comes in a case between a veteran electrician and his employers. Tony Finn, 64, claimed he had been a victim of sexual harassment when his colleague said he was a ‘bald c***’

Tony Finn, 64, claimed he had been a victim of sexual harassment when his manufacturing firm colleague said he was a “bald c***”.

The panel sitting at Sheffield agreed and compared it to when someone mentions a woman’s breasts.

The ruling – made by a panel of three men who pointed out their own lack of hair – comes in a case between a veteran electrician and his employers.

Mr Finn was fired in May last year from the West Yorkshire-based British Bung Company where he had worked for 24 years and had an “unblemished record”.

In a statement Mr Finn told the tribunal about several incidents in which the term was used and he was fearful of violence. His colleague denied using the term and said: “I did not threaten Tony.”

When this was handed to his bosses at the…

Back to Top
Close
X
Untrained passenger lands Florida plane after pilot falls ill…Last PostBBCThe passenger can be heard in recordings saying he had "no idea how to stop the airplane".A passenger with no flying experience landed a plane in F…