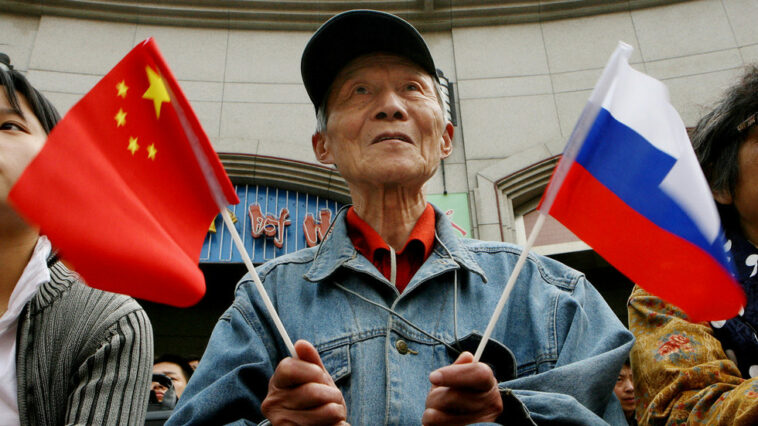 A recent survey has revealed that a majority of Chinese citizens hold a favorable view of Russia, while most respondents named the US as the least positively perceived out of a list of 25 countries.

The online survey was conducted by the Central European Institute of Asian Studies think tank in March, shortly after Russia launched its military operation in Ukraine, and was published earlier this week. Researchers questioned more than 3,000 residents in mainland China to evaluate their perception of the world at a time of war, presenting them with a list of 25 countries which they were asked to rank in terms of favorability.

Back to Top
Close
X
Queen smiles as she arrives at the Royal Windsor Horse Show…More RifsArticles | Mail Online The delighted Queen took home the cup today at her first public appearance since missing the State Opening of Parliament. Her M…

X
JANET STREET-PORTER urges folically-challenged blokes to stop being so thin-skin…More RifsArticles | Mail Online What's the worse insult you can hurl at a bloke in 2022?Shouting 'baldy' at someone with a shiny head or calling their equipmen…