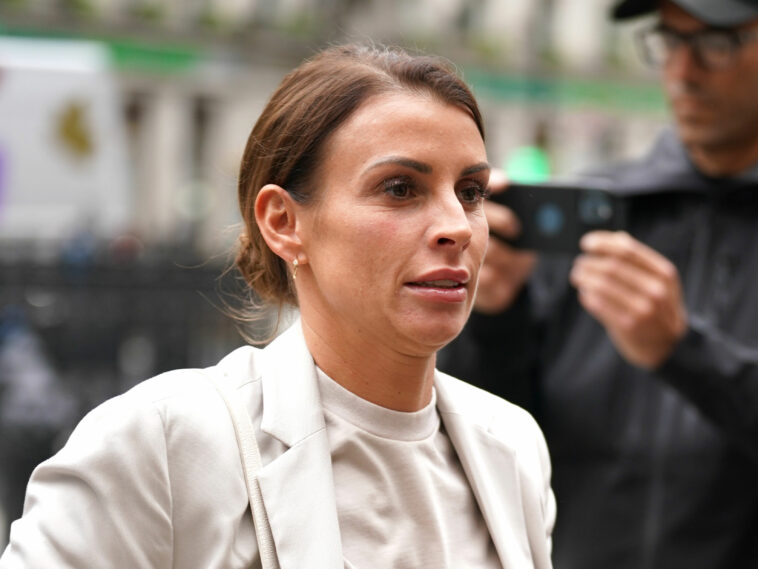 COLEEN Rooney hinted her marriage was in trouble for the first time today after husband Wayne was caught drink-driving with a party girl.

The Wag, 35, revealed she “wasn’t sure if they were going to get back together” and said they spent time apart.

Coleen made the revelation as she took to the stand for the first time today at the explosive Wagatha Christie trial against Rebekah Vardy.

She told how she was in a “vulnerable situation” after Wayne was arrested for drink-driving following a ten-hour booze session.

The Derby manager was driving party girl Laura Simpson home in her VW Beetle when cops swooped back in 2017 while Coleen was pregnant.

Coleen, who has been supported at the High Court by Wayne, branded his behaviour as “some wrongdoing” as she spoke candidly about her 14-year marriage…

Back to Top
Close
X
Why my marriage to Don Jazzy crashed – Ex-wife…EntertainmentPunchMichelle Jackson, the ex-wife of ace Nigerian music producer, Michael Ajereh, popularly known as Don Jazzy, has revealed why their marriage crash…