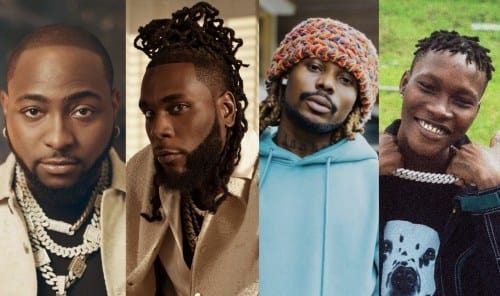 Davido has reclaimed his crown in the music industry. The FEM singer just released the fist single of his album and fans are loving it! Nigerians and Americans have taken to Twitter to give Davido his flowers cos’ he deserves it.

Few hours after the release of his 2022 debut single, Davido also topped Apple Music chart. This feat has put Davido ahead of Burna, Asake, Zinoleesky, D’banj and Whitemoney who all released new songs today…