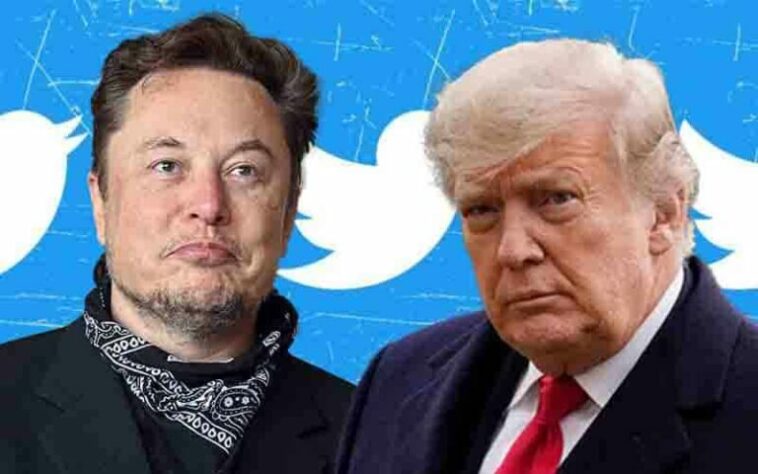 Elon Musk clarifies that even though he wants Twitter to lift the ban on Donald Trump, he does not support Trump’s 2024 presidential bid.

Musk, the world’s richest person and CEO of Tesla, is attempting to close a deal to acquire Twitter.

He followed up on those remarks in a tweet on Thursday evening, stressing he does not back Trump as a presidential candidate.

“Even though I think a less divisive candidate would be better in 2024, I still think Trump should be restored to Twitter,” he said.

Trump has said he does not want to…

Back to Top
Close
X
Apple is no longer the world’s most valuable company – Spoiler Alert: Think Saudi Arabia…TechnologyTechstartups On August 2, 2018, Apple became the first company in human history to reach a $1 trillion market valuation. Shares of Apple jumped Thursd…