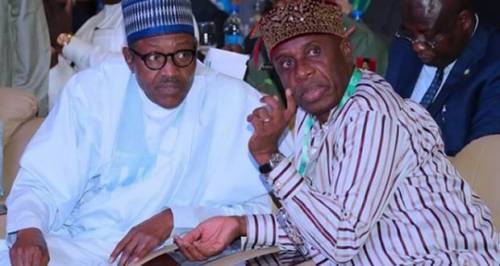 The ten ministers seeking elective positions in the 2023 elections have tendered their resignations.

This comes three days to the deadline of the directive issued by President Muhammadu Buhari to political appointees seeking to participate in the 2023 elections to resign.

The president issued the directive at the Federal Executive Council meeting on Wednesday. It was disclosed to journalists by the Minister of Information and Culture, Lai Mohammed.

In a brief meeting with the outgoing ministers on Friday, President Buhari thanked them for their cooperation as he urged other members of the cabinet to be more diligent and committed to the success of the administration.