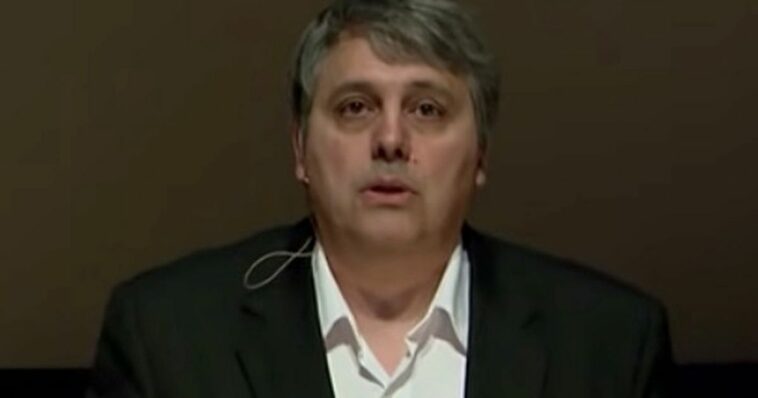 Forensics expert Arpad Vass has researched dozens of revolutionary techniques in order to find the victims of murder.

He’s working on a technique called “decomposition odour analysis”, or “DOA”, which he claims will help to identify the distinctive gases that are produced by decomposing human bodies and has even suggested the use of “cyborg” flies implanted with a tracking chip to find dead bodies.

Using flies as detectives “would have worked great,” he said, “but birds eat flies. I lost most of my trackers.”

But perhaps Vass’s strangest crime-detecting innovation is an ancient paranormal technique that was once seen as “witchcraft”.

Vass, 62, is teaching detectives the ancient art of “witching,” or “divining” in order to locate buried human remains.

Back to Top
Close
X
Emirates Airlines to accept Bitcoin as payment option…More NewsThe Will NigeriaOne of the UAE’s leading airlines, Emirates, has announced plans to add Bitcoin as a part of its payment option.Emirates also said its…