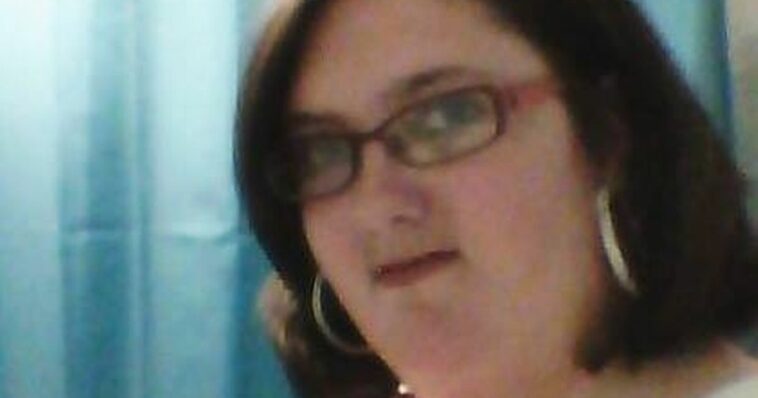 A single mother had sex with a 13-year-old boy to prove he wasn’t gay after plying him with booze and tobacco.

Lucy Hambley, 40, turned a brief friendship into sexual abuse after starting sexualised conversations with the lad who told her he thought he may be gay.

A court heard she replied:”I am going to prove you are not gay.”

She kissed him without his consent but things then progressed and she led him to a bedroom where she had sex with him.

Truro Crown Court was told she later led him to a bedroom and removed his lower clothing and stripped naked herself.

Prosecutor Heather Hope said the boy told her to stop but she ignored him and ‘rode him for about half an hour’.

Back to Top
Close
X
Russian soldier brags about murdering civilians in phone call to wife…More NewsRussian soldier has been heard bragging about killing Ukrainian civilians to his wife at home in a phone call intercepted by Kyiv's security services.…

Mum had sex with terrified boy, 13, and said 'I'm going to prove you're not gay'