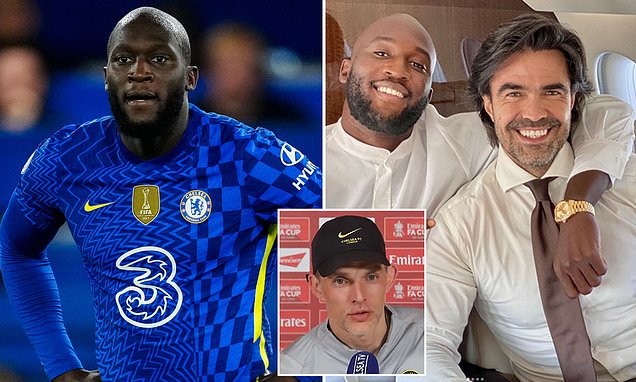 Romelu Lukaku has hit back at his own agent for suggesting he plans to speak to Chelsea’s new owners after manager Thomas Tuchel revealed he had been caught unaware by the news on the eve of the FA Cup final.

The striker’s agent, Federico Pastorello, confirmed plans to speak to the club’s new owner Todd Boehly about his client’s future at Stamford Bridge on Friday, just one day before the Blues’ crunch Wembley clash…

Romelu Lukaku speaks out to attack his OWN AGENT