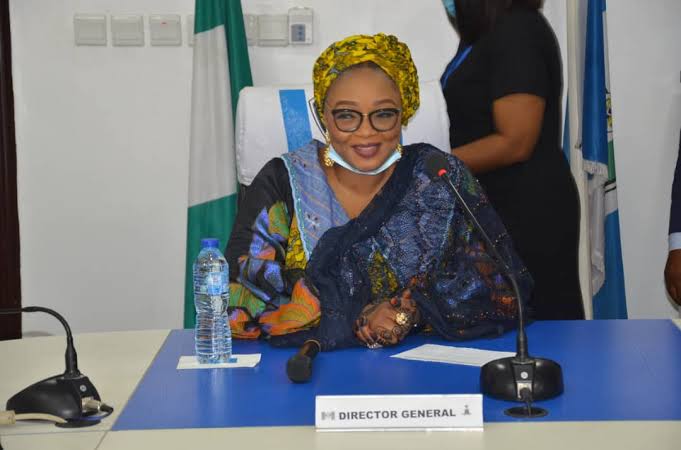 The Director-General of the National Agency for the Prohibition of Trafficking in Persons (NAPTIP), Fatima Waziri-Azi has expressed worry over the new method of trafficking in human organs because of their high cost in international circle.

Fatima Waziri-Azi said that because of its newness, the growing trend in organ trafficking would required a lot of enlightenment to disabuse the minds of individuals engaging in them.

Speaking to newsmen today, May 12, at the special briefings coordinated by the Presidential Media Team on Thursday, at the Presidential Villa, Abuja, the NAPTIP boss said: “there is a report that was released by one of these UN agencies in the black market (that) a kidney goes for over 250,000 US dollars. So it is a thriving business. And there is an entire value chain that has to do with organ trafficking.

“This is basically because there is a global shortage of human organs to be used for medical transplants. We’re talking about demand and supply. And that is what has driven that whole underground enterprise when it comes to organ trafficking.

“Then, the other part of it are people who get fished out to donate organs. People targeted for organ trafficking are mostly adults, because of course, your organs are fully formed. So children don’t, children are not being targeted. Then you have cases of people willingly agreeing to donate a kidney or donate a liver or donate part of your lung for a fee. And it thrives because of misinformation and disinformation.

“So you have traffickers who come up to you and tell you, ‘why are you suffering, you know, come and donate your kidney. After all, as an adult, you only need one kidney to survive.’ And it’s not true.

They don’t tell you that if you have pre-existing conditions, there is a possibility that if you donate one kidney the other kidney will not even last.

“And they also tell you that there’s a possibility that your kidney will regenerate and that it would grow back; there is no scientific backing to that.