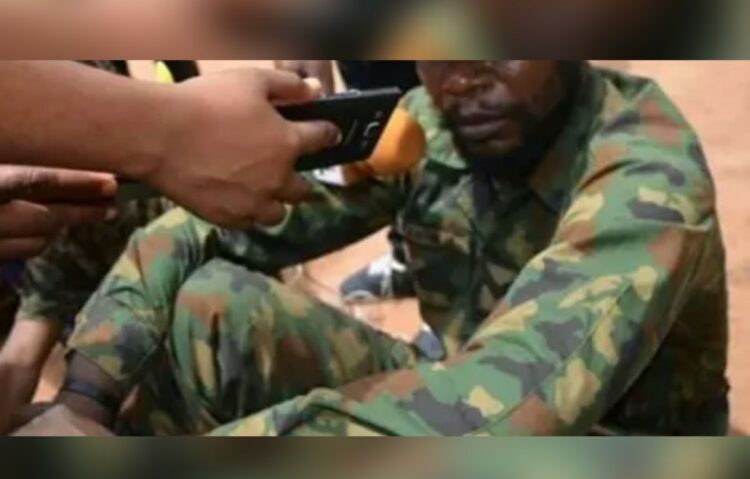 The Nigerian Army has Arrested a Serving Soldier selling ammunition to Bandits in Zamfara State.

During interrogation he says he sell each of 7.62mm special ammunition for one thousand naira to terrorists

He was arrested with one thousand live ammunition set to deliver to terrorists for one Million Naira.

Back to Top
Close
X
IPOB can't achieve Biafra because Igbos own half of Nigeria – Bala Mohammed…In the NewsDAILY POSTGovernor Bala Mohammed of Bauchi State has downplayed the possibility of the Indigenous People of Biafra, IPOB, achieving self-determination…

Soldier arrested for Selling live ammunition to Bandits in Zamfara