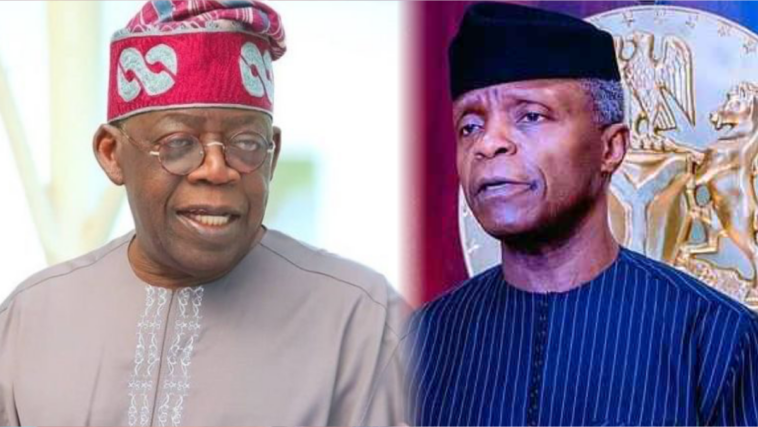 SDP acting national chairman Supo Shonibare, who stated this at a news conference in Abuja on Thursday, however, said aggrieved aspirants from other parties must not come to the party with “baggage.”

Mr Shonibare said while those who felt cheated in other political parties could come and join the SDP to pursue their political ambitions in 2023, they should be ready to submit themselves to stringent conditions, including integrity tests.

He also clarified that Mr Tinubu was not a registered member of the SDP.

“On the issue of Asiwaju Tinubu, the last time I checked, he is not a member of the SDP. I checked on the list because the membership list of our party as INEC has required, has already been submitted by our state chapters to us in Abuja,” said the SDP leader. “His name is not among those who are members of our party in Lagos State. That’s all I can say, he’s not a member of SDP.”

He, however, said the APC national leader or any other aspirant from other registered political parties interested to join the party was welcome.

“Yes, we welcome anyone felt cheated by another political party, but must be consistent with integrity. If he (Tinubu) comes, it won’t be automatic. What we would emphasise is consistency with integrity within the public officer,” explained Mr Shonibare. “Also anyone who is controversial, rated low or with baggage, who doesn’t have integrity will not be allowed. SDP leadership does not want the party to be an opportunistic vehicle.”

Back to Top
Close
X
BREAKING: One burnt to death as vehicle catches fire on Lagos-Ibadan Expressway…HeadlinesPunch Newspapers - Latest News One person was burnt to death on Friday as a vehicle went up in flames around the Long Bridge axis of the Lagos-Ibadan …

Tinubu, Osinbajo can join us if cheated in APC primaries: SDP