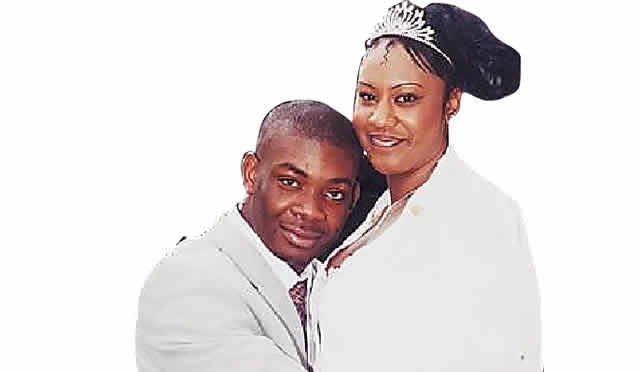 The PUNCH reports that Michelle, who is a United Kingdom-based model, returned to Nigeria in late April, 2022.

In an interview with Naija FM published on Friday, Michelle noted that music “got in the way” of her union with Don Jazzy, leading to the end of their two-year marriage.

“He just needed to go and be himself and go and do his music. Music got in the way of the relationship. We were very young as well,” Michelle said…

Why my marriage to Don Jazzy crashed - Ex-wife

X
Coleen reveals she and Wayne split after he was caught with party girl…EntertainmentThe SunCOLEEN Rooney hinted her marriage was in trouble for the first time today after husband Wayne was caught drink-driving with a party girl.The Wa…