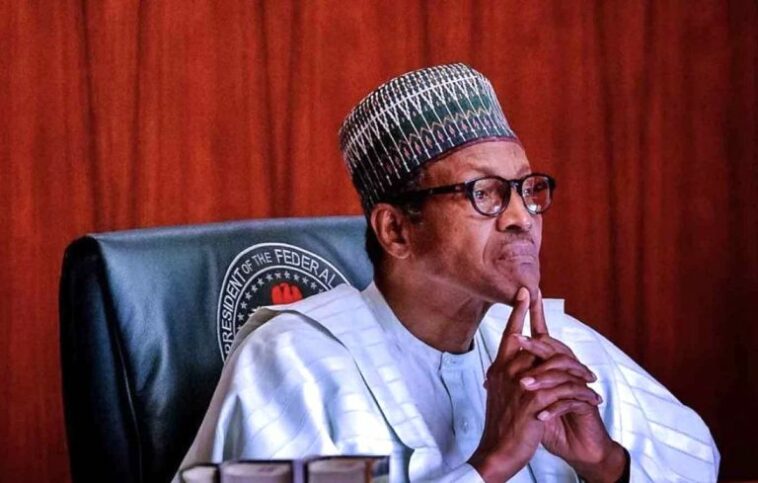 Special Adviser to President Muhammadu Buhari on Media and Publicity, Femi Adesina, has said his principal has a favorite candidate to succeed him in 2023, but will not mention the person.

Adesina made the revelation during an interview on Channels TV’s Politics Today on Thursday.

So far ministers of Transportation, Rotimi Amaechi; Niger Delta, Godswill Akpabio; Labour and Employment, Chris Ngige; Science, Technology and Innovation, Ogbonnaya Onu, Minister of State for Education, Emeka Nwajiuba  have joined the presidential race on the platform of the All Progressive Congress (APC).

Adesina, who said he is not card-carrying member of the All Progressives Congress (APC), touched on ASUU strike, and how eager the president is to resolve the issue.

Adesina said, “In a previous interview when the president was asked whether he had a favorite candidate, he answered yes; but he will not mention him because mischief may happen to that person.

“That shows you that the…

Back to Top
Close
X
I’m the only one in APC’s presidential race; I don’t know where others are running to – ex-Lag…Political LandscapePolitics Presidential aspirant and National Leader of the ruling All Progressives Congress (APC), Bola Tinubu, on Friday, has said that he is the only…

X
Ganduje: Drama As Kwankwaso’s Team Heads To Shekarau’s House…Political LandscapeLatest Political News in Nigeria Today, 14 May 2022 The leader of the New Nigeria Peoples Party, Rabiu Musa Kwankwaso has sent a delegation to the res…