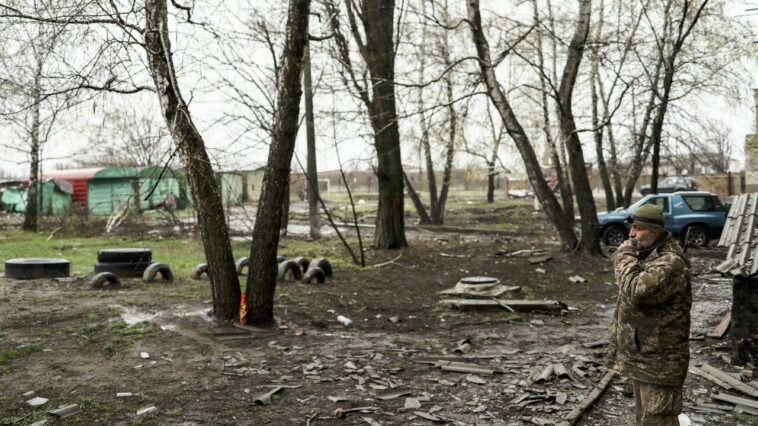 Russian forces appeared to be stalled in Ukraine’s eastern Donbass region despite “significant efforts” in the Izium and Severodonetsk areas to make a breakthrough to Kramatorsk, the major city in the Ukrainian-controlled part of the coal basin. Follow FRANCE 24’s live blog for all the latest developments. All times are Paris time (GMT+2).

The report could not be independently confirmed.

Kherson is the first region set to be annexed after Moscow said in April it had gained full control of the region, which has seen sporadic anti-Russian…

X
Miyetti Allah leader, 7 others in court for alleged kidnapping in Plateau…Live NotesAIT LIVE The Plateau State Police Command has arraigned 8 suspects, before the Plateau State High Court including a Chairman of Mayetti Allah in Bassa…